Sandipta Sen is one of the Most Talented Actress in Indian Bengali Television. She was born on 27th August 1986 in Kolkata, West Bengal, India. She is a very Beautiful, Cute, and Talented actress. 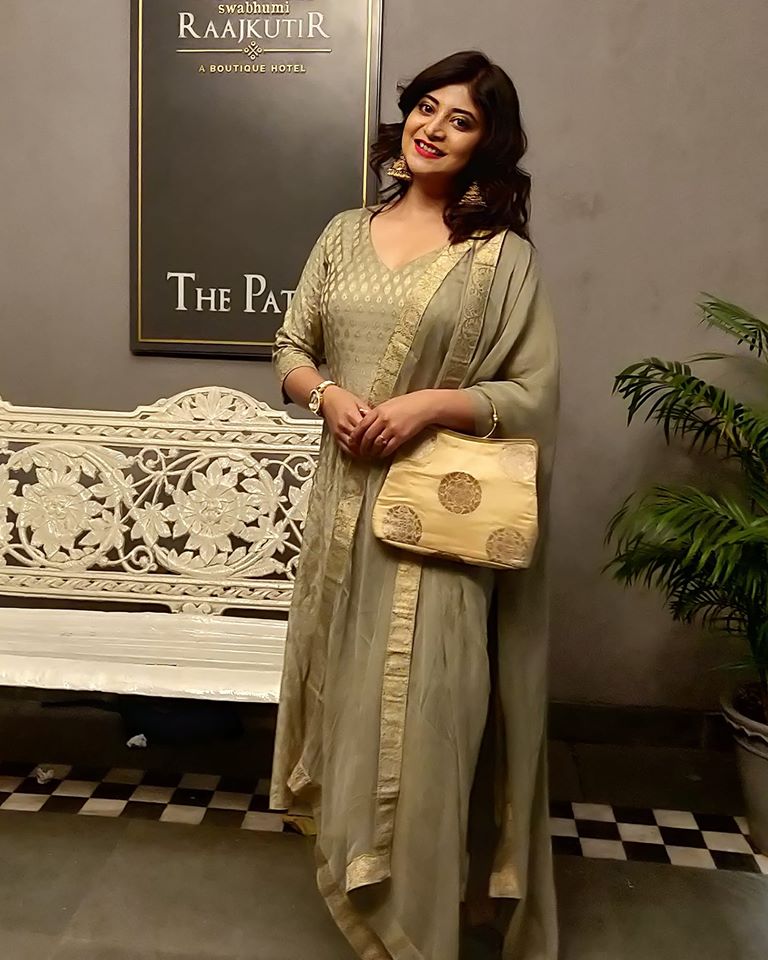