Srabanti Chatterjee is a Beautiful and Famous Indian film and Television Actress who appears in Bengali films. She was born on 13th August 1987 in Kolkata, West Bengal, India. She established himself as one of the leading and most successful Bengali Actress. She is started her career with the movie ‘Mayar Badhon’ in 1997. Most of the Bengali films she worked are super hit. Srabanti worked with most of the popular Bengali actors like Dev, Mithun Chakraborty, Jisshu Sengupta, Jeet, Abir Chatterjee, Soham, Shakib Khan, and Hiran Chatterjee and other celebrities. She also has been seen in a few Bengali Tv Shows. 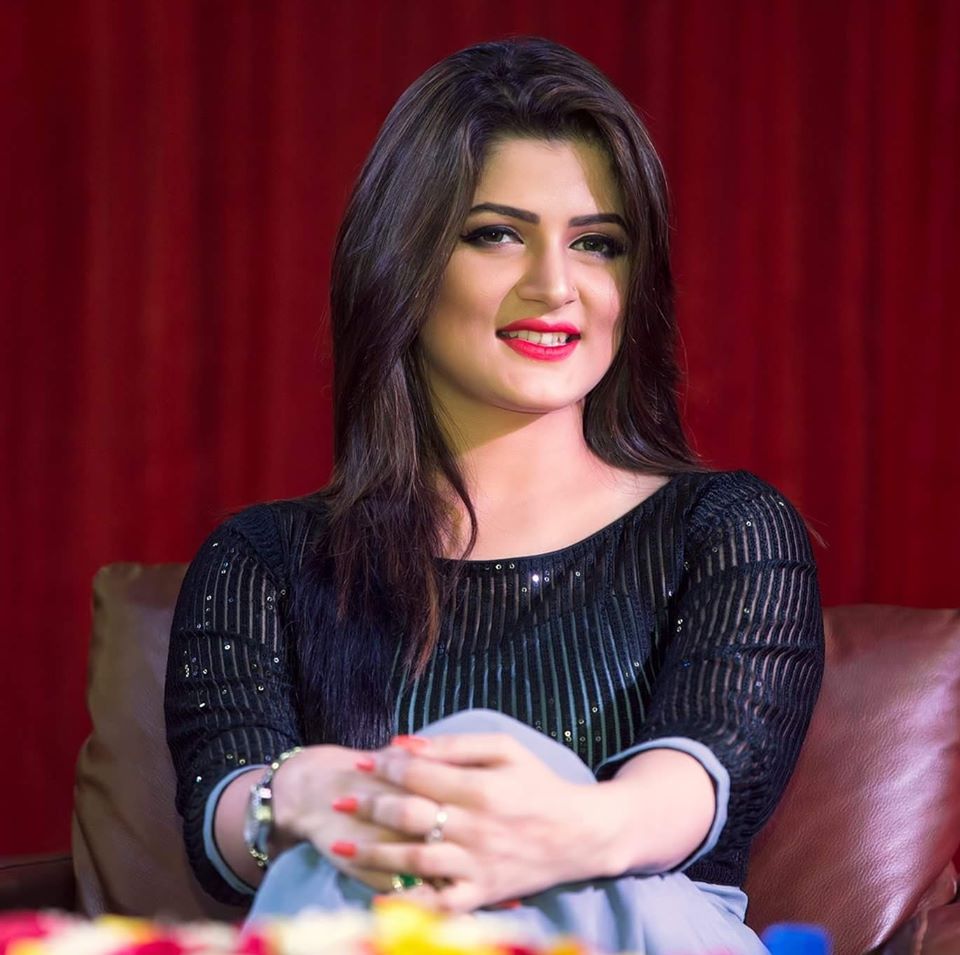