Bonny Sengupta is a Young Successful Bengali Film Actor. Bonny Sengupta was born with the name Anupriyo but he is better recognized with the name Bonny. He started his career with film ‘Borbad’ in 2014, with another newcomer star Rittika Sen and ‘Parbona Ami Chartey Tokey’ with beautiful actress Koushani Mukherjee in 2015. Both films are directed by Raj Chakraborty. After this Bonny never looks back. His acting skills made him popular among the audience. Before starting his acting career, he was the assistant director of Raj Chakraborty.

Bonny is the son of popular director and producer Anup Sengupta and actor Piya Sengupta. yesteryear actor-director Sukhen Das is his Grandfather. 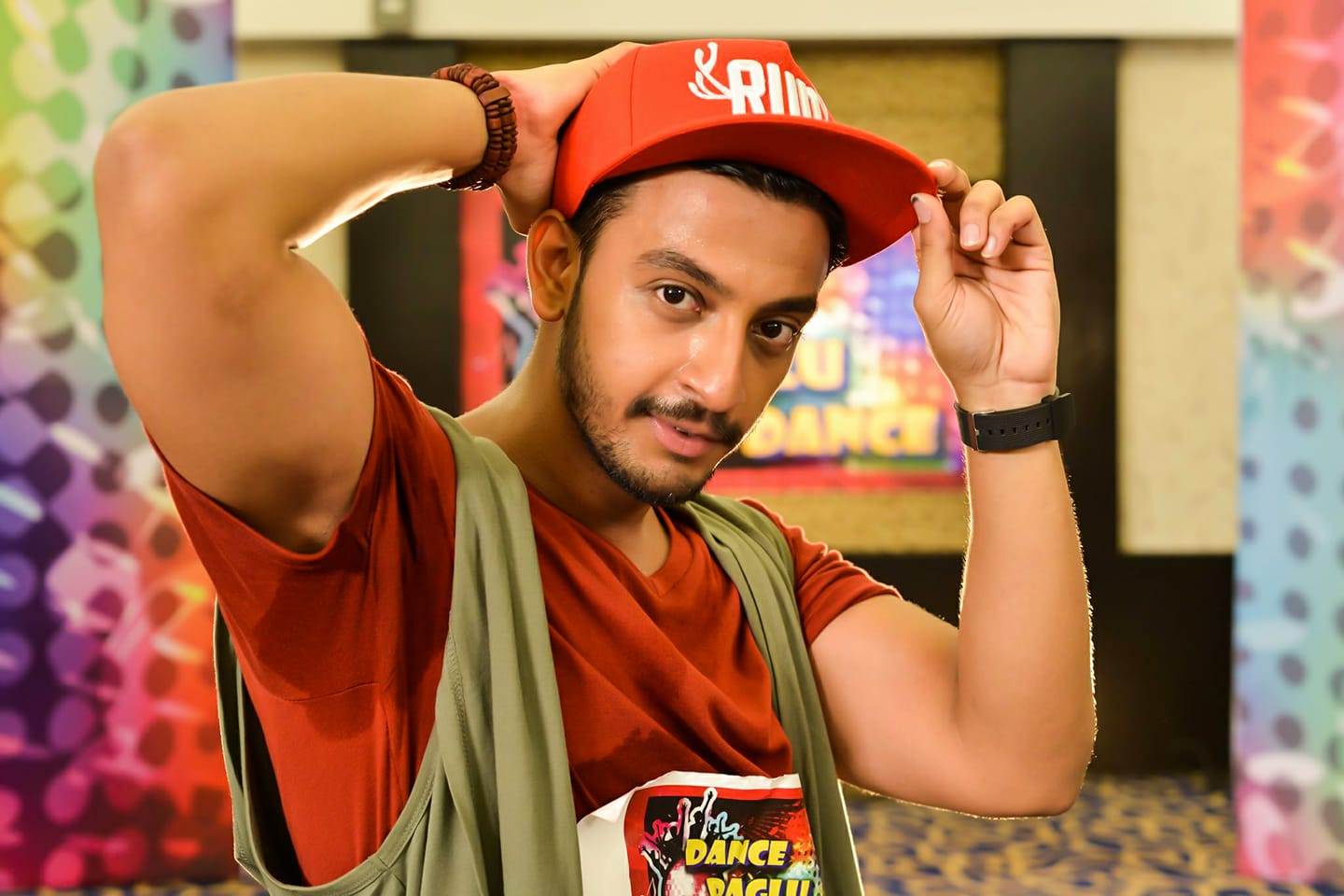 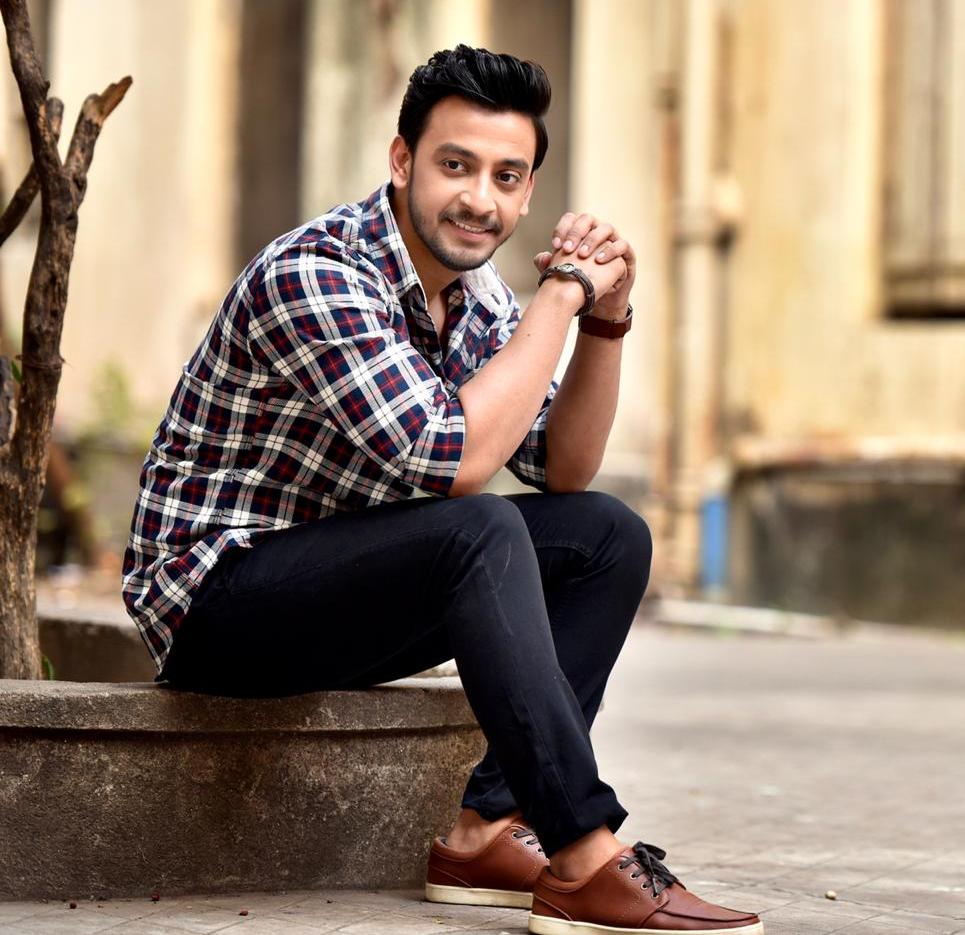