Ena Saha, born on May 28, 1992, is an Indian film and television actress who appears mainly in Bengali movies and TV shows.

She has appeared in several Bengali commercials and art films at the art house and in a Malayalam film. His first film is the Bengali film Ami Aadu, directed by Somnath Gupta. She played the role of Nishi, in the film 1:30 am. The film has been well received by critics in several festivals. In 2013, she appeared in the Malayalam film Neelakasham Pachakadal Chuvanna Bhoomi, where she performed the character of Gauri.

Ena is currently single and does not intend to date anyone. She lives in a common family with her parents, sister, maternal aunt, daughter, and maternal grandmother. 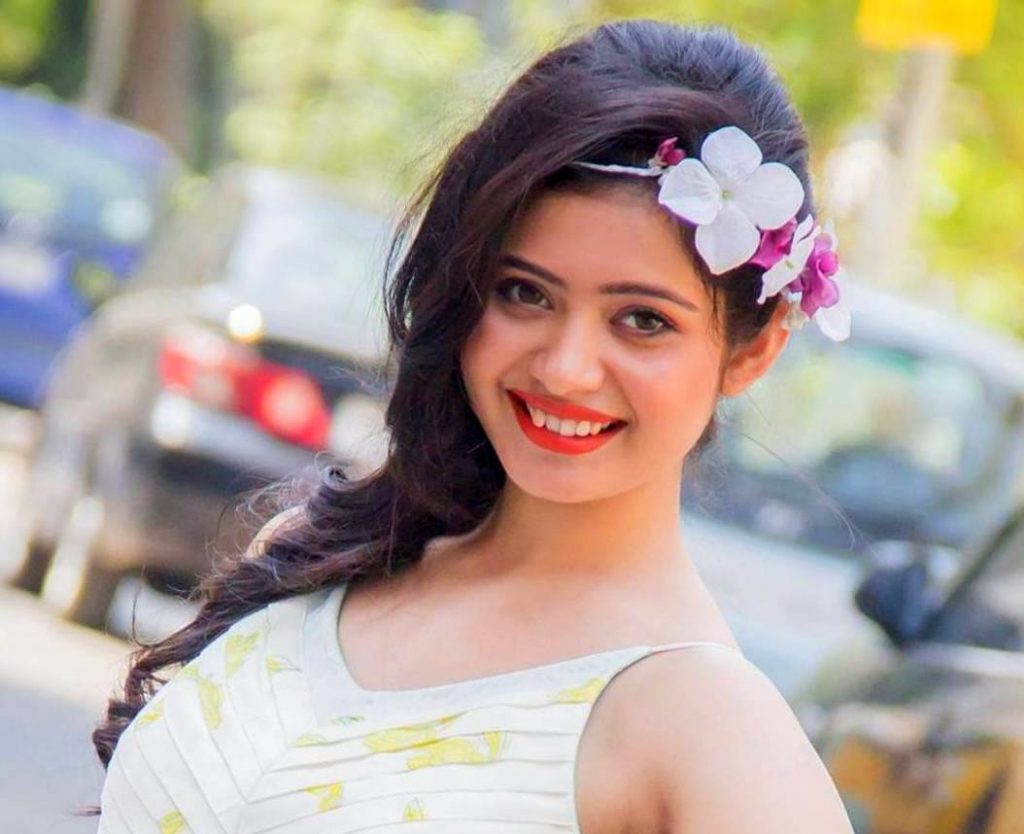