Moon Moon Sen, also known as Moonmoon Sen, is an Indian film and television actress, best known for her works in Bengali, Hindi, Tamil, Telugu, Malayalam, Kannada, and Marathi films. She eventually appeared in Bollywood films. She has starred in 60 films and 40 television series. She received the Andhra Pradesh state Nandi Award for Best Supporting Actress in 1987, for her role in the film Sirivennela.

Moon Moon Sen was born on 28 March 1954 into a Hindu family in Kolkata to popular Bengali actress Suchitra Sen and Dibanath Sen. Her father was the son of one of the wealthiest businessmen of Ballygunge, Kolkata, Adinath Sen. Moon Moon’s great grandfather Dinanath Sen was the Diwan or a Minister of the Maharaja of Tripura.

She completed her school at Loreto Convent, Shillong, and at Loreto House, Kolkata. She graduated from Somerville College, Oxford, and received her masters in Comparative Literature from Jadavpur University, Kolkata.

Sen learned drawing from Jamini Roy who was one of India’s greatest artists. She loves paintings and collecting antiques. She used to be a teacher at Ballygunge Govt High School for a year and then taught graphics at Chitrabani, a school teaching film techniques. She was also active in social workers and even thought about adopting a baby, even before she was married. Moon Moon taught English at a well-known boys’ school (Ballygunge Govt. High School) in Kolkata before joining films.

She started her career in films and television after marriage and motherhood. She made her debut in the Hindi film Andar Baahar (1984). Her bold role in that film apparently created a storm of controversy.

She joined politics in March 2014 and won in 2014 Lok Sabha Polls from Bankura constituency as Trinamool Congress candidate. She defeated CPI(M)’s nine-time MP, Basudeb Acharia. Again In 2019, she lost the Asansol Lok Sabha constituency election to Babul Supriyo of BJP. 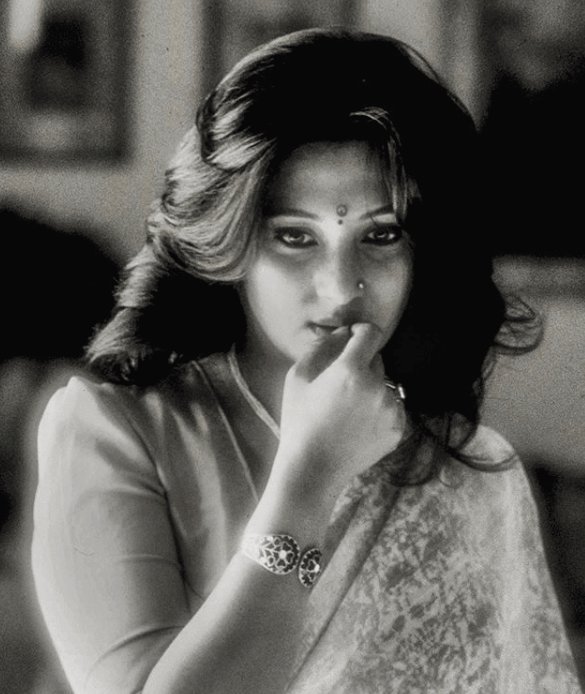 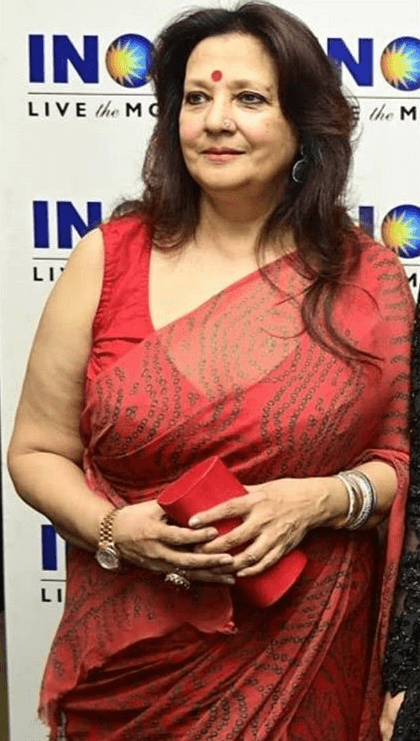