Malaika Arora is not only famous for her item song performance in different movie but also she is an actress, model, Video Jockey, and television personality, who is best known for her all-rounded work throughout the Hindi cinema. She made her debut as a film producer in 2008 along with her former husband Arbaaz Khan, founding the company Arbaaz Khan Productions, which has created the Dabangg film series. As an actress, Malaika has starred in main roles in films Kaante (2002) and EMI (2008). As a dancer, she is famous for her performances in the songs Chaiyya Chaiyya (1998), Gur Naalo Ishq Mitha (1998), Maahi Ve (2002), Kaal Dhamaal (2005), and Munni Badnaam Hui (2010).

Malaika Arora’s name was after the Swahili word “Malaika” which means “angel”. She was born in Thane, Maharastra. Her parents divorced when she was 11 years old and she moved to Chembur with her mother & sister Amrita. Her mother’s name is Joyce Polycarp who is a Malayali Catholic and her father, Anil Arora, was a Punjabi native to the Indian border town of Fazilka, who worked in the Merchant Navy.

She passed her secondary education from Swami Vivekanand School in Chembur. Her aunt named Grace Polycarp was the principal of the school. She is also studied at the Holy Cross High School Thane where she studied until ninth grade. She admitted to Jai Hind College, Churchgate for graduation but did not complete it on account of professional engagements. She used to live in Borla Society, Chembur opposite Basant Talkies before starting her modeling career.

In the 2000s, she mainly featured in many item numbers for various films. One of her famous item numbers was “Chaiyya Chaiyya” in the 1998 Bollywood film Dil Se. In 2008, she played a major role in the film EMI which was a box office failure.

In 2010, she has been featured in the item song “Munni Badnaam Hui” in the film Dabangg, which was produced by her former husband Arbaaz Khan.

Malaika met with Bollywood actor-director-producer Arbaaz Khan during a coffee ad shoot and the couple got married in 1998. After a long 18 years of relationship, they felt compatibility issues and announce separation in March 2016. They officially got divorced on May 11, 2017. The couple has a son named Arhaan who was born in 2002. The custody of Arhaan is with Malaika as per settlement reached in the Bandra Family Court. Bollywood Superstar Salman Khan and ctor-director-producer Sohail Khan are her former brothers-in-law while scriptwriter Salim Khan was her former father-in-law.

It has come into light that Malaika has been in a relationship with actor Arjun Kapoor since 2018. 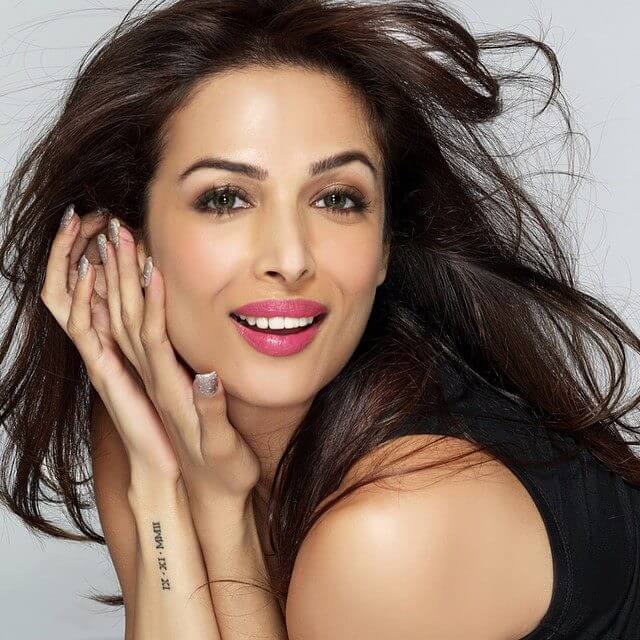 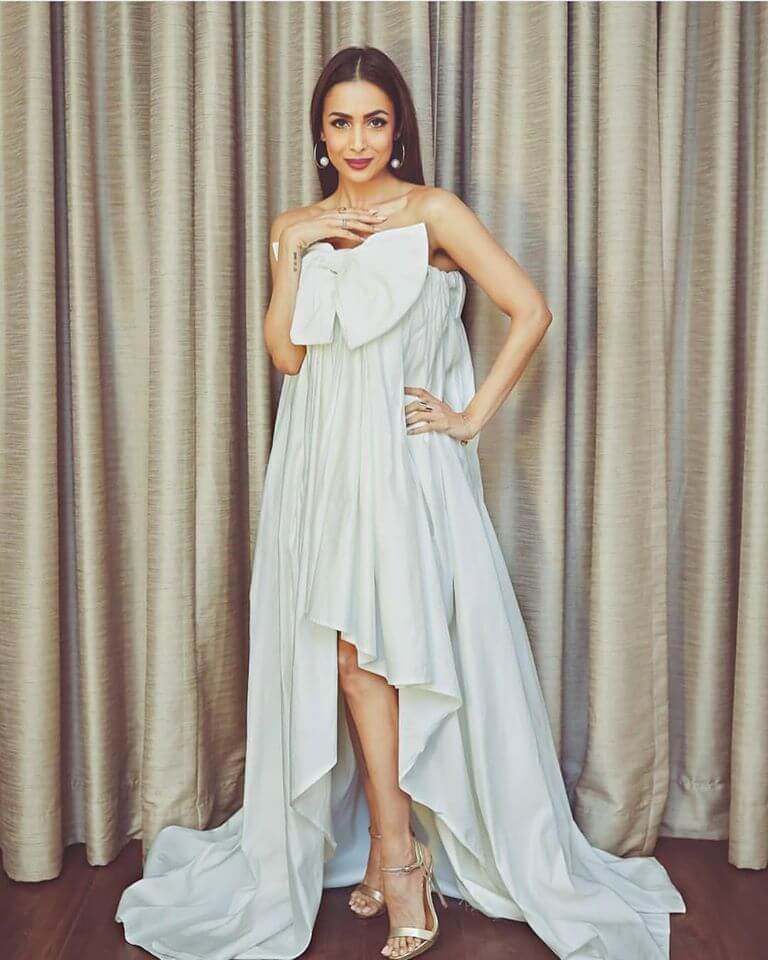