Wonder Munna is one of the famous names in Bengali YouTube. Her real name is Indrani Biswas. She is an Indian YouTuber, Comedian, and Internet Personality who posts entertaining videos on YouTube. She becomes one of the successful young YouTuber in India. She received more than 25 million views and has 550k subscribers on her YouTube Channel. Munna created her channel on 20 May 2017. She published her first video on the same day. 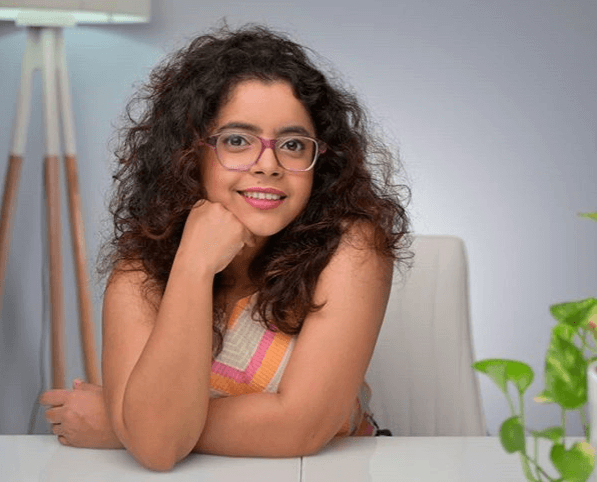 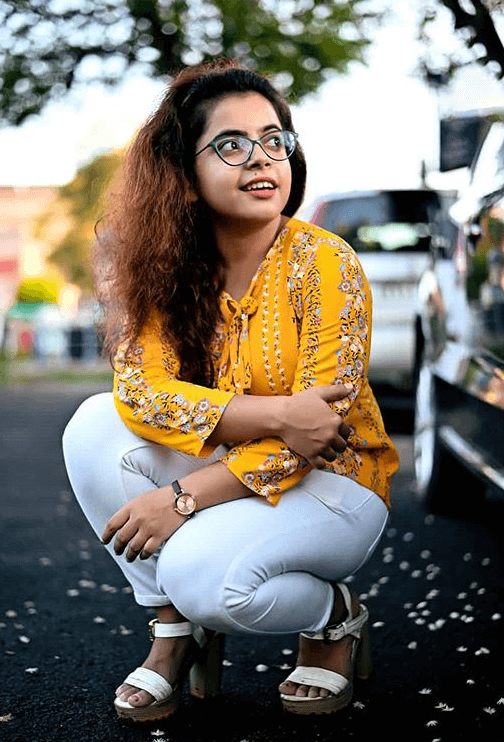 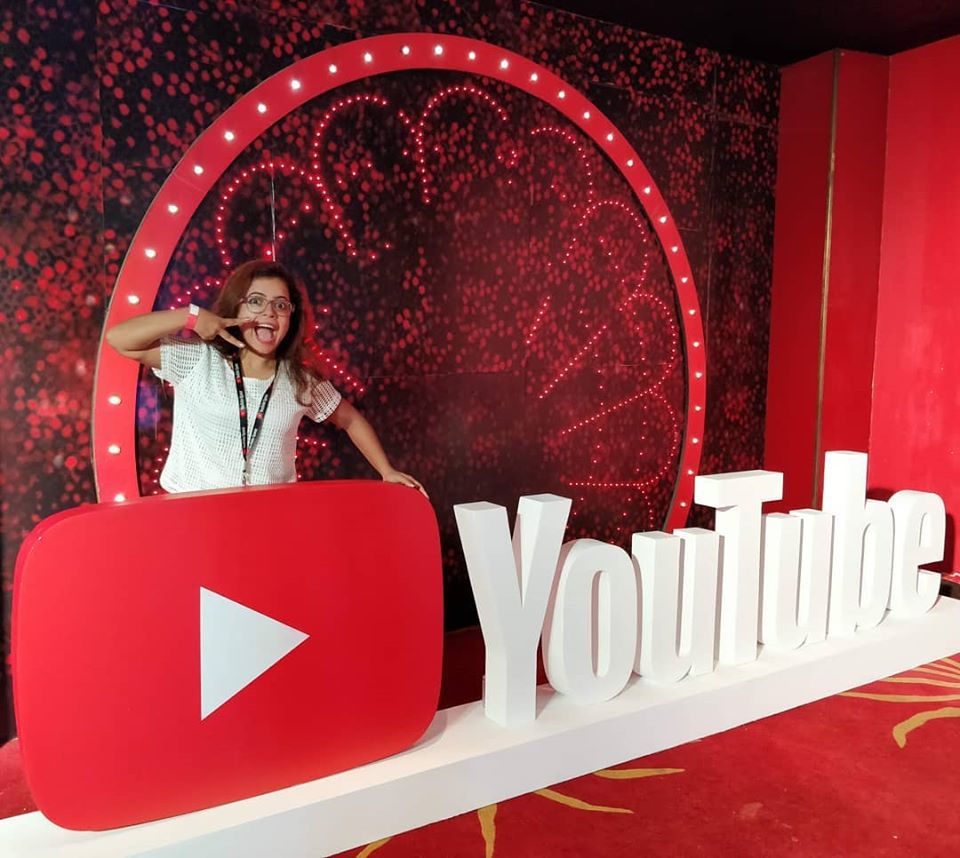