Tom Ellis is a Welsh actor, best known for his lead role of Lucifer Morningstar in the hit TV series, Lucifer. After starting his professional carrier in 2000, he gained attention of the in international audience in 2009  when he started played role of Gary Preston in the successful show Miranda, in BBC.

Tom’s career is in steady rise from 2009 when done that role in Miranda and appeared in prominent character in various TV series and movies on regular basis. But among others, his role as Lucifer Morningstar in Lucifer, took him to peak of his career. His performance in the series earned lot of critical acclaim and lots of admiration from the series fan.

Moving to the personal life, Tom Ellis married to British Actress Tamzin Outhwaite in 2006 and remain together till 2014.  Again he got married to TV producer ‎Meaghan Oppenheimer in June 2019. 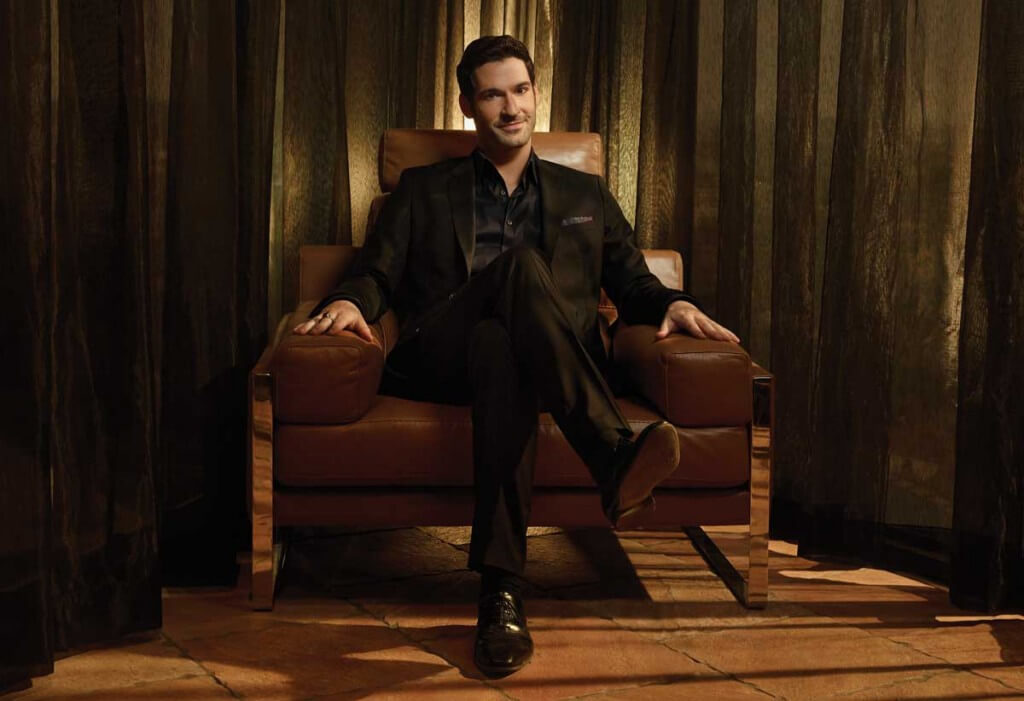 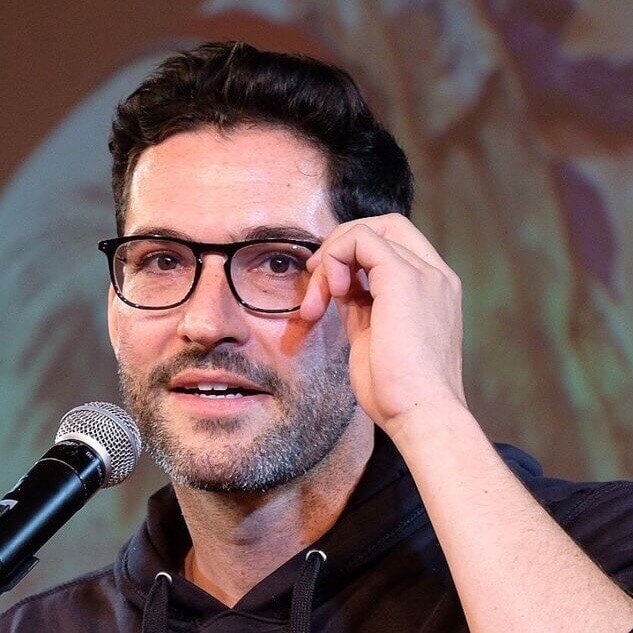