Solanki Roy is one of the famous names in the Bengali Television Industry. She was born on 21st September 1994 in Salt Lake City, Kolkata, West Bengal, India. She started her career in television with ‘Ichche Nodee’ (2015-2017) as a lead character ‘Meghla Sen’. This character received lots of love from the audience and she was started to know as ‘Meghla’. 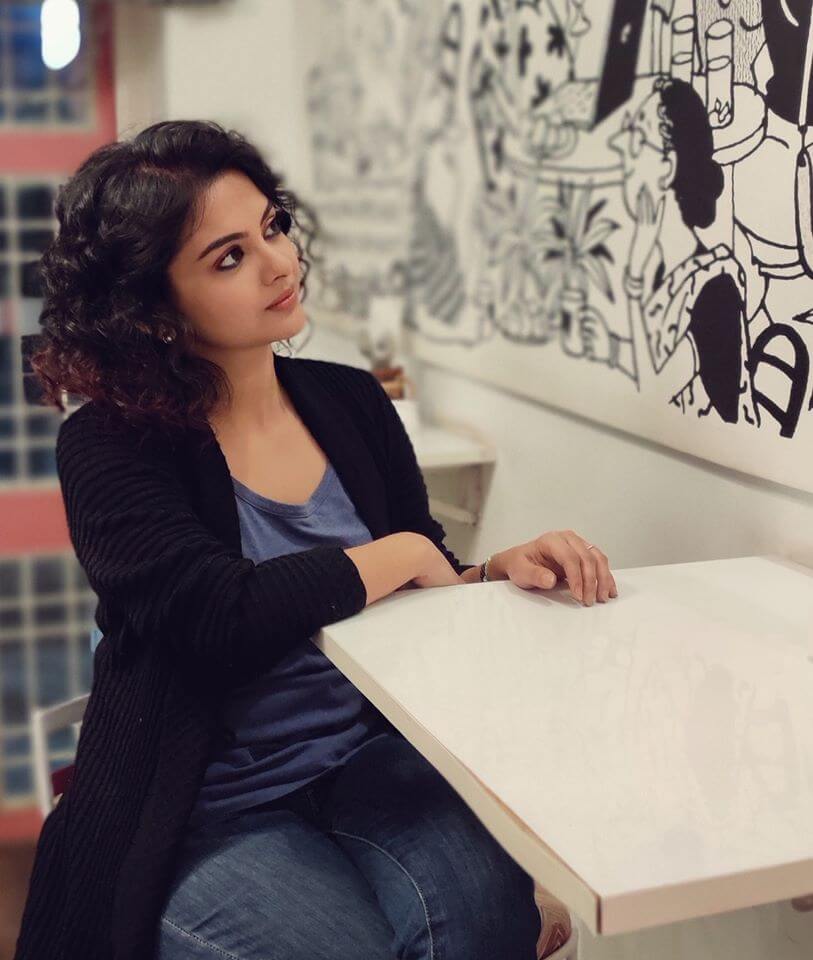