Sohini Sarkar is a Bengali film and television actress , known for her title character in Adwitiya TV-series that aired in 2011-2012 in Star Jalsa. 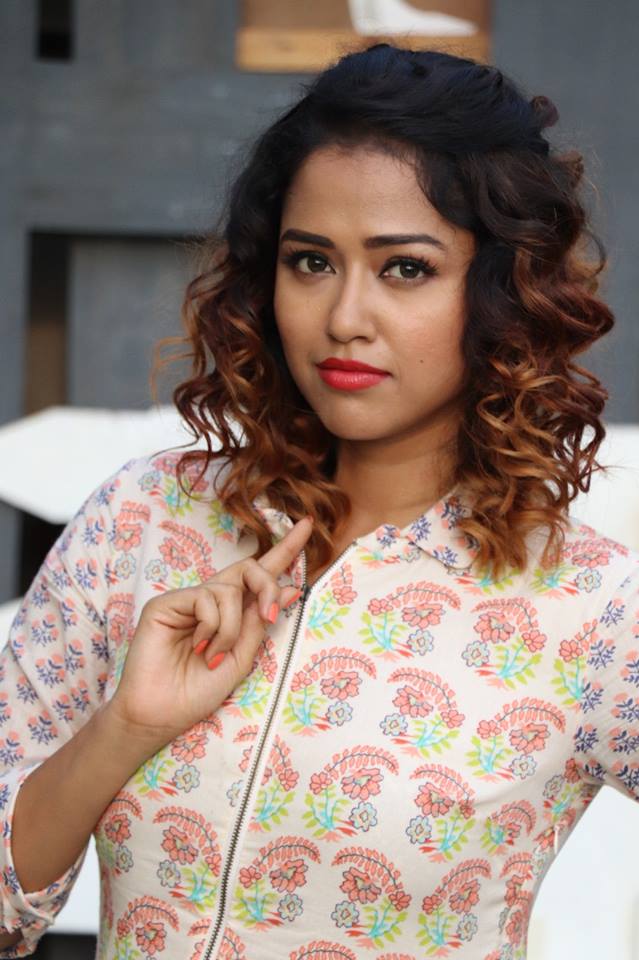 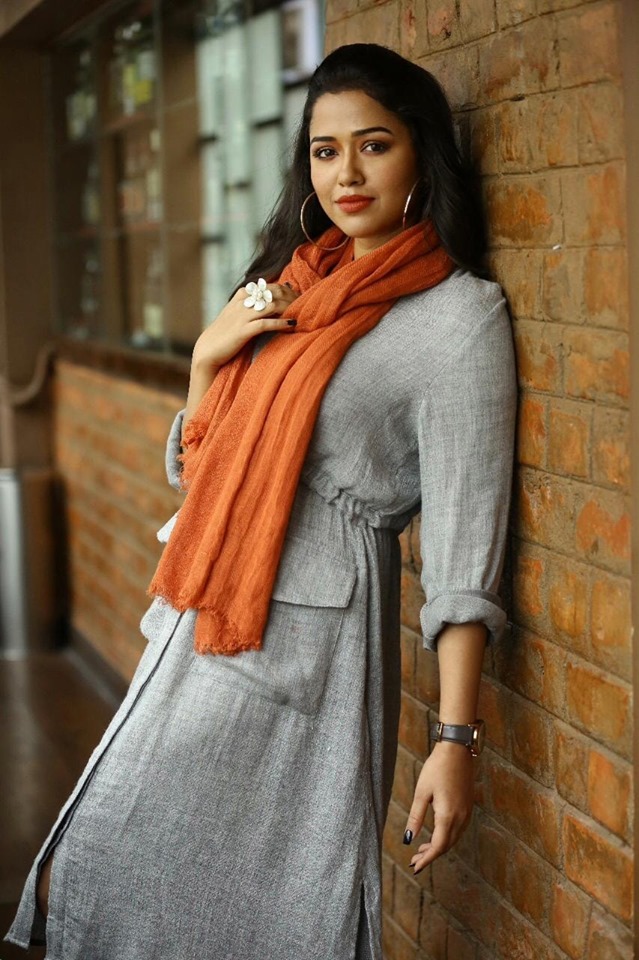