Riya Sen is an famous Indian film actress and model born in Kolkata, India. She came from a family of actors including her grandmother Suchitra Sen, Mother Moon Moon Sen and sister Raima Sen. She began her career as a child actor in 1991 in the film “Vishkanya”.  Her first commercial success was “Style” (2001), a low budget hindi comedy film. Some of her notably films are Musical Film, Jhankar Beats, Shaddi No. 1. 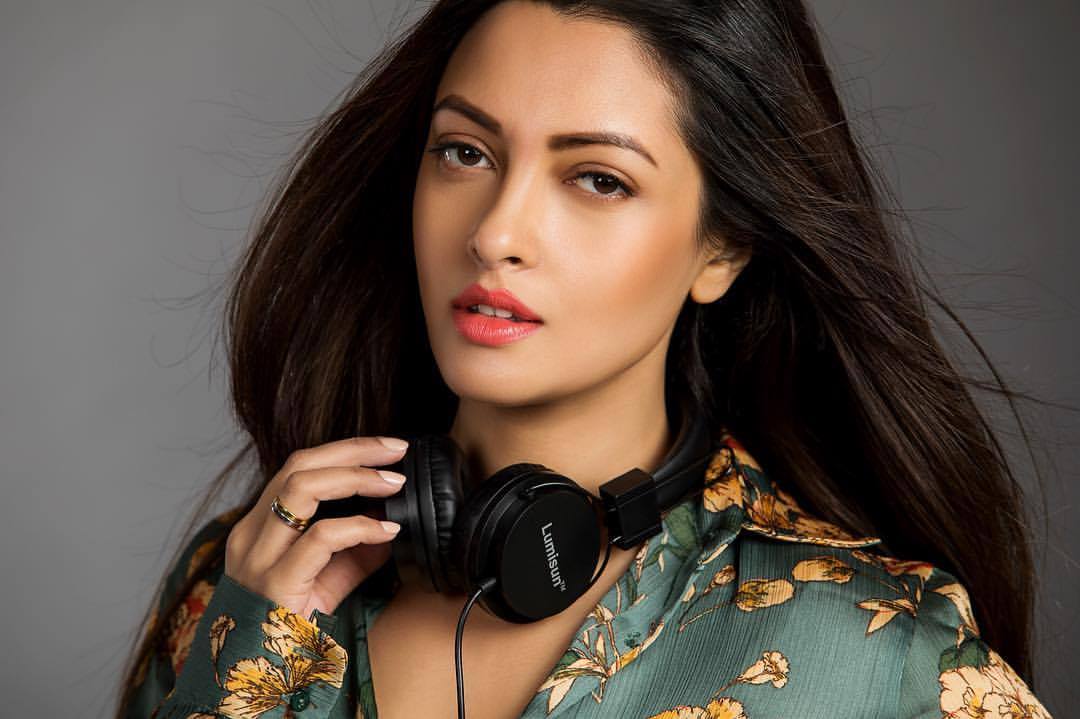 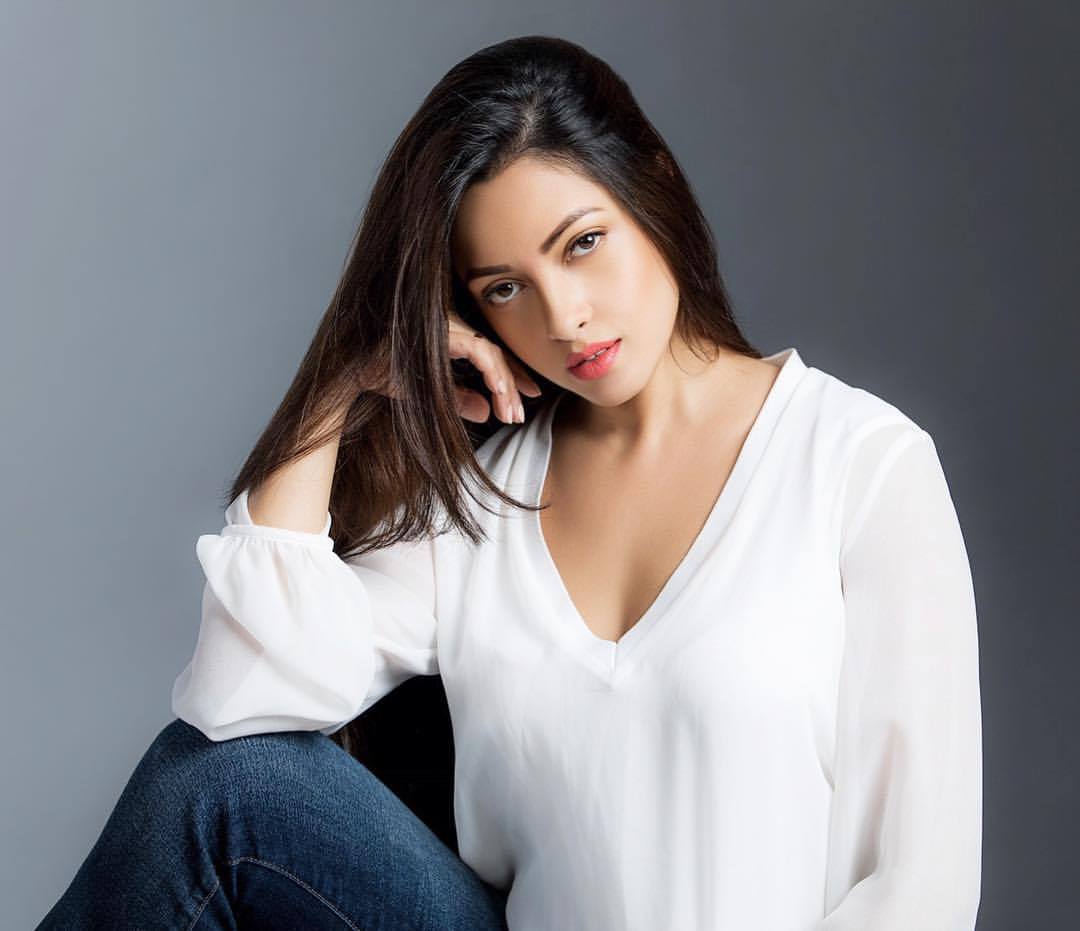