Ritwick Chakraborty is an Bengali Actor. Who was born on March 31, 1977 in Barrackpore, West Bengal, India. He debuted in the flim Pagol Premi in the year of 2007 and appeared in a TV Show named Josh. Now he recently appeared of the flim  Shantilal O Projapoti Rohoshyo (15th August,2019). 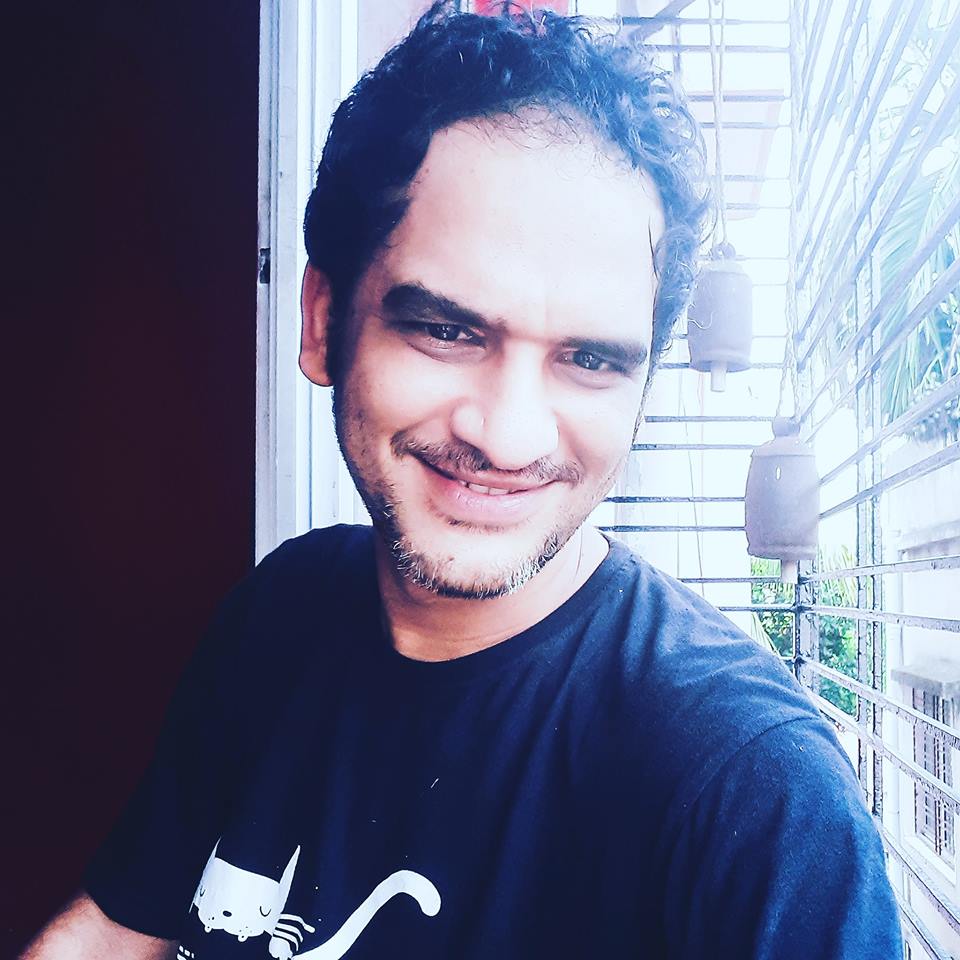 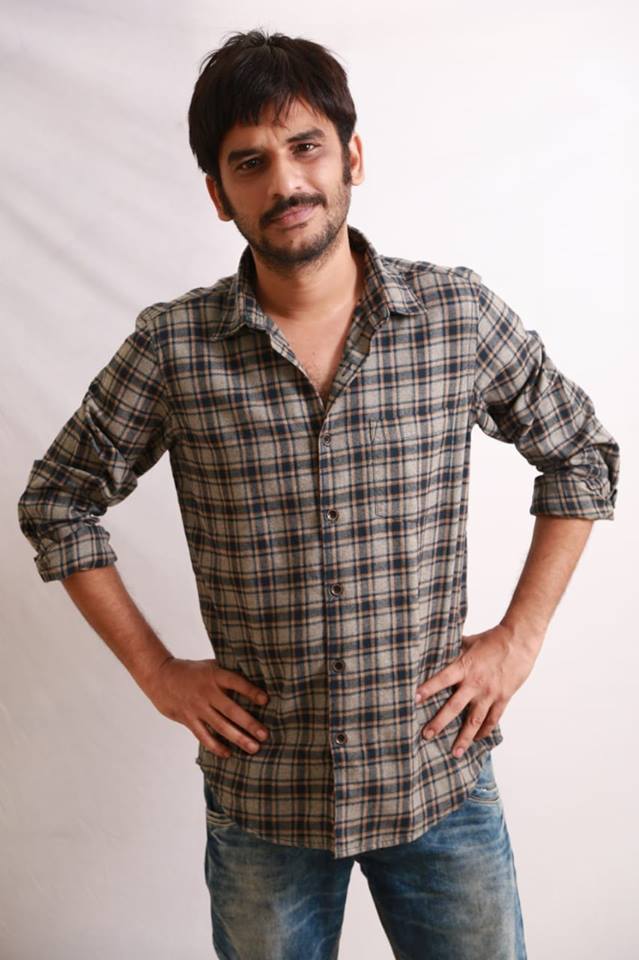 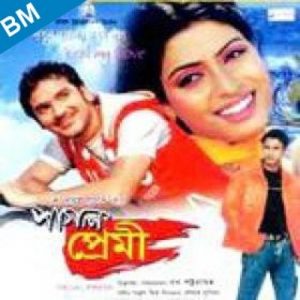 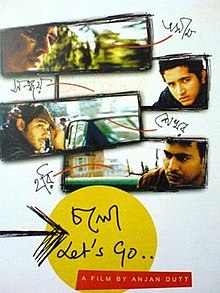 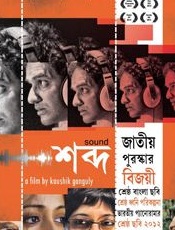 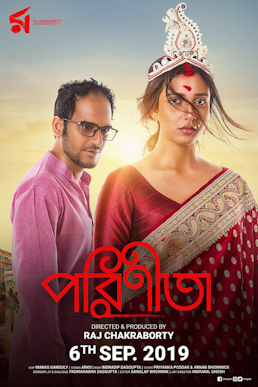