Rittika Sen is an Indian Actress and Model. She is a Popular emerging actress of the Tollywood film industry who appears in Bengali Film. She is listed as Most Desirable Women of Calcutta Times 2015. Rittika was born on 14th April 1991, Kolkata, West Bengal, India. She is a funny person and also loves to travel. Rittika is a very talented and most popular actress in Bengali Film. 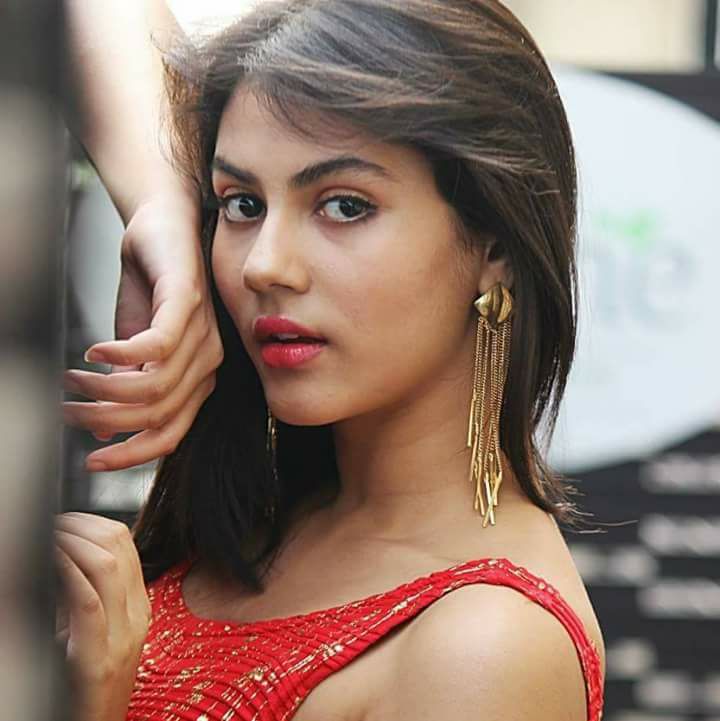 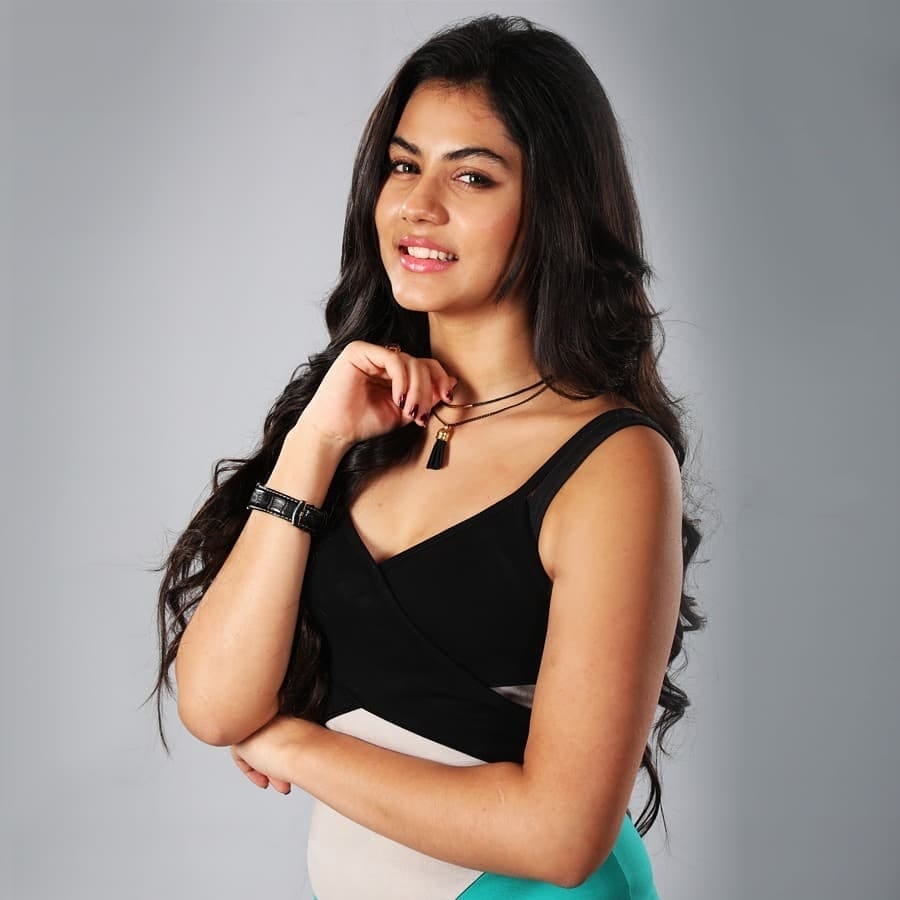