Ritabhari Chakraborty is a Gorgeous Indian Bengali Film Actress, Model, and Producer, who is more successful in her modeling career. One of the prominent names in the Television and Film Industry, she was made her first appearance on television after her 10th board’s examination as the female protagonist of the popular Indian Bengali Television show ‘Ogo Bodhu Sundori’. 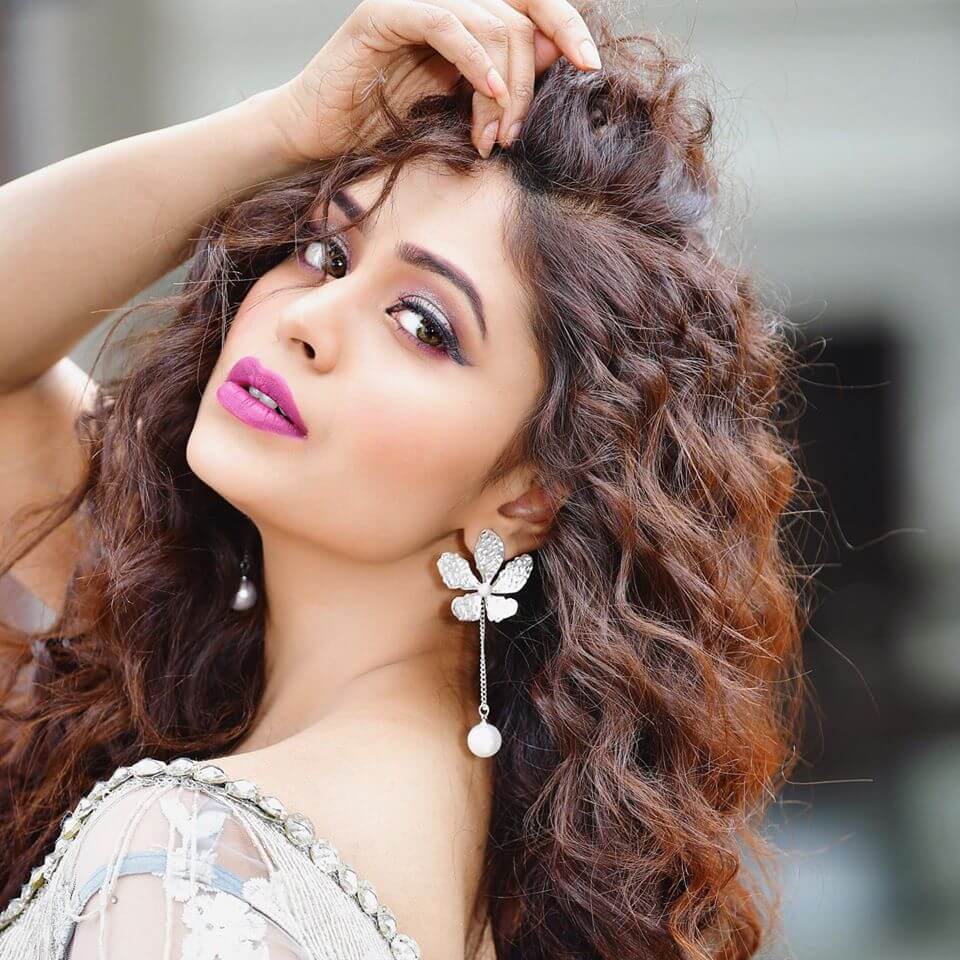 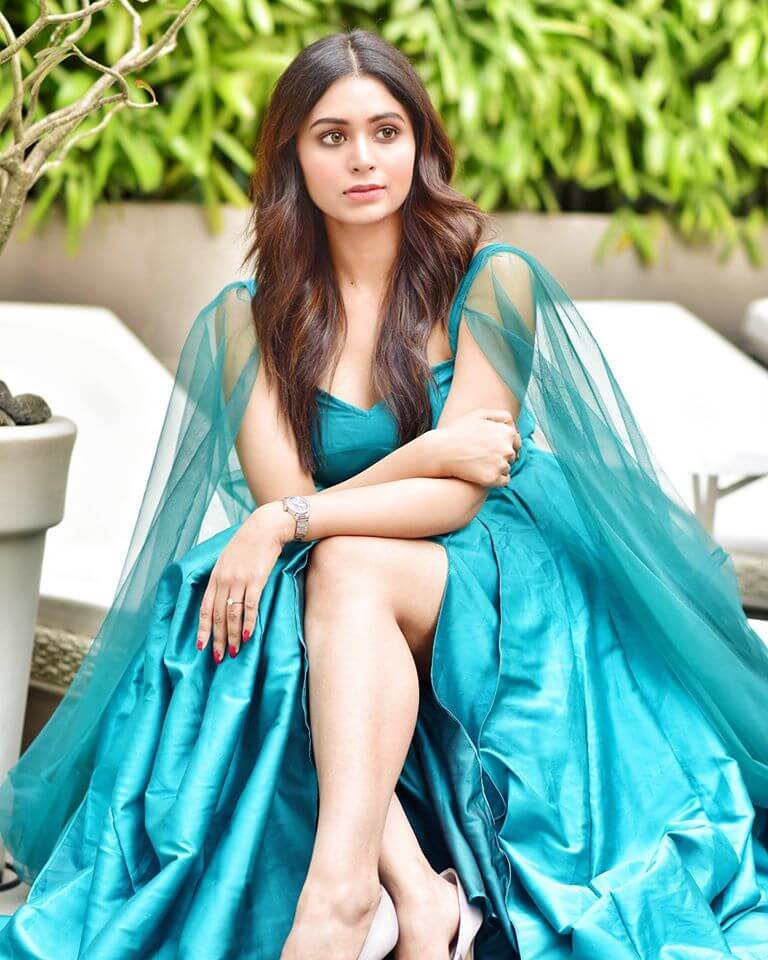