Prosenjit Chatterjee is an Indian film Actor, Producer, and Director, who workes both in Bengali and Hindi movies. He is the son of the famous Bengali Actor Biswajit Chatterjee. He started his acting career as a child actor with Hrishikesh Mukherjee’s ‘Chotto Jigyasa’. For the same, he won the Bengal Film Journalists Association – Most Outstanding Work of the Year Award. Prosenjit first hit movie was ‘Amar Sangi’ opposite to Vijeta Pandit in 1987. This movie was directed by Sujit Guha.

He made his debut in Bollywood with the movie ‘Aandhiyan'(1990) directed by David Dhawan. Along with masala Films, he started doing middle-of-the-road cinema with ‘Chokher Bali’ which starred Aishwarya Rai Bachchan in her debut Bengali film and which met with critical and commercial success upon release.

In 2006 Prosenjit Collaborated with Rituparno Ghosh for the movie ‘Dosor’ and received the Best Actor Award and National Film Award for his performance in this film.

In 2009 Prosenjit Chatterjee again Collaborated with Rituparno Ghosh for ‘Sob Charitro Kalponik’ which won the National Film Award for the Best Feature Film in Bengali.

In 2019 he acted the film ‘Gumnami’ as the role of  Gumnami Baba which was portrayed as ‘Netaji Subhas Chandra bose’. This film was directed by Srijit Mukherjee. 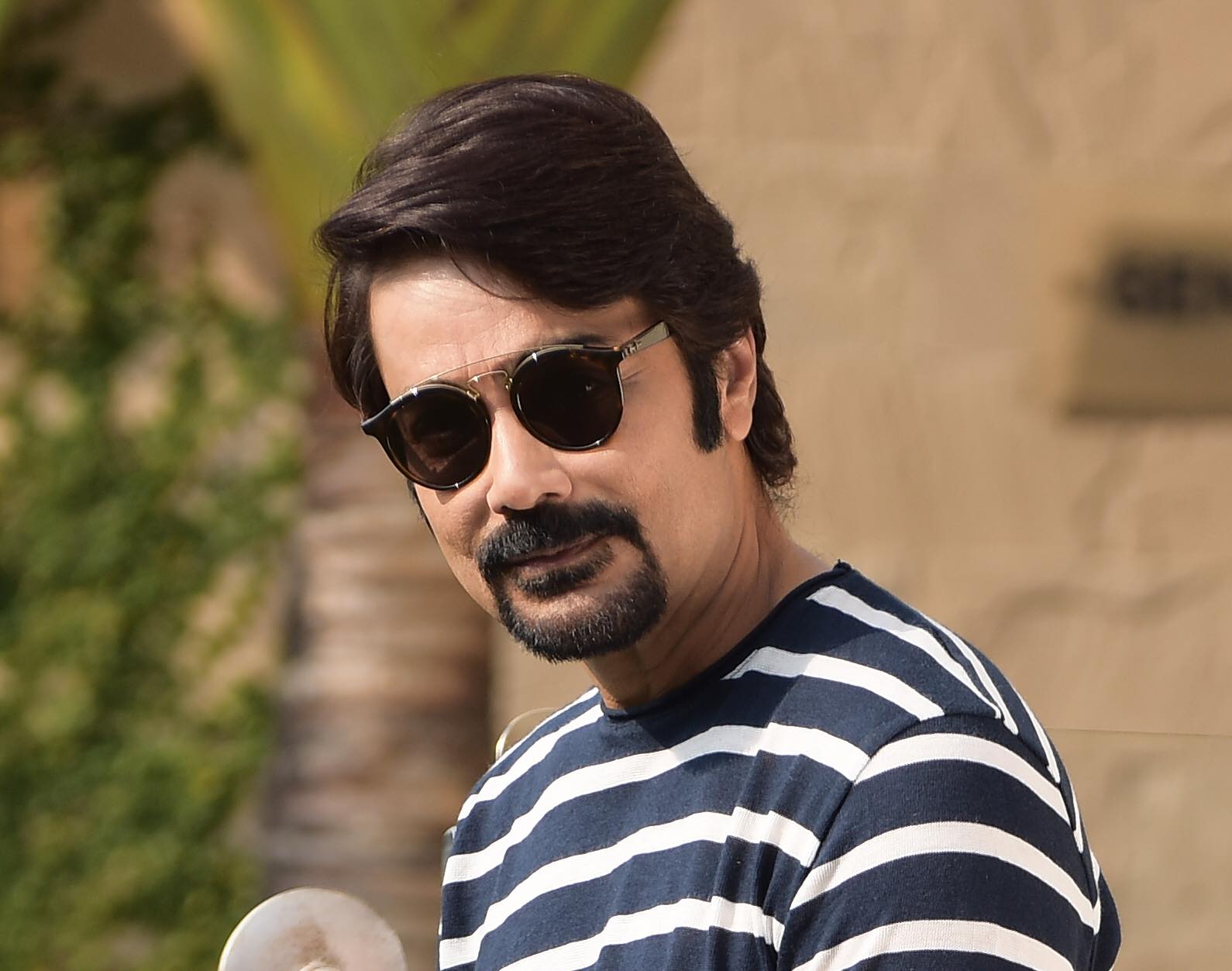 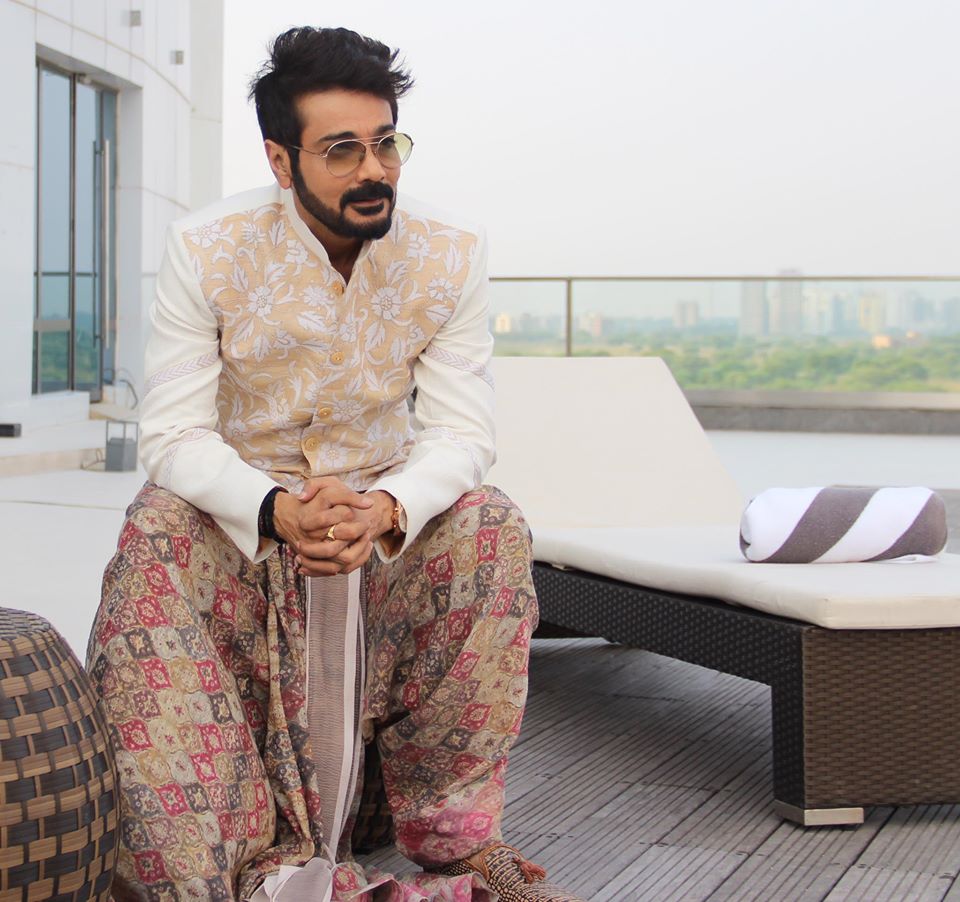