Paayel Sarkar is an Indian Actress who was appeared in Bengali Film, Tv Serial, Web Series, and Hindi Television. She has a Glamorous Physical appearance. Paayel was born on 10th February 1984 in Kolkata, West Bengal, India. She started her career with the movie ‘Shudhu Tumi’ back in 2004 and the movie was a big hit. Therefore Paayel’s popularity was increased and got more opportunities in the film industry. Eventually, she became the model for the cover page of popular Bengali Magazine ‘Unish-Kuri’. 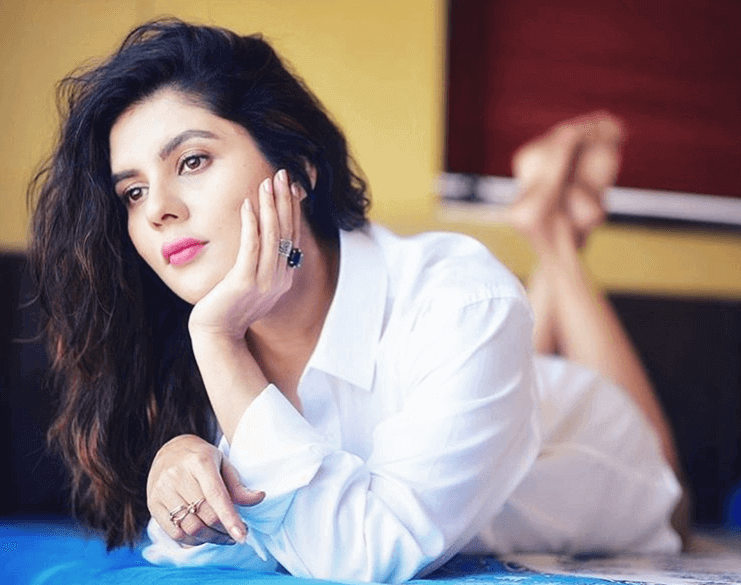 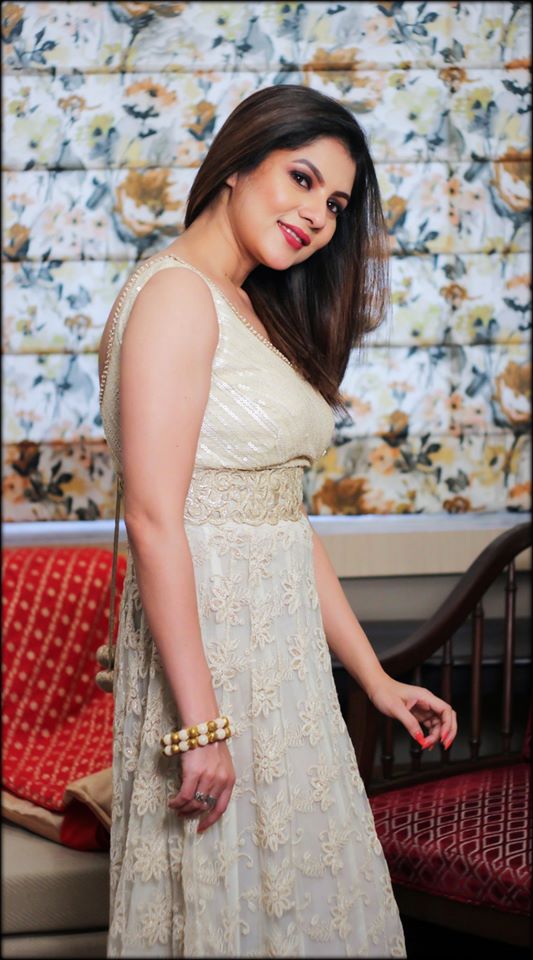