Oindrila Sen is a beautiful and famous Indian Bengali Film Actress. She is also an Indian beautiful Model. Oindrila was born on 31st March 1992 in Kolkata, West Bengal, India. She is a beautiful, talented, and very cute actress in the Bengali TV industry. She is well known for his serial “Phagun Bou”. 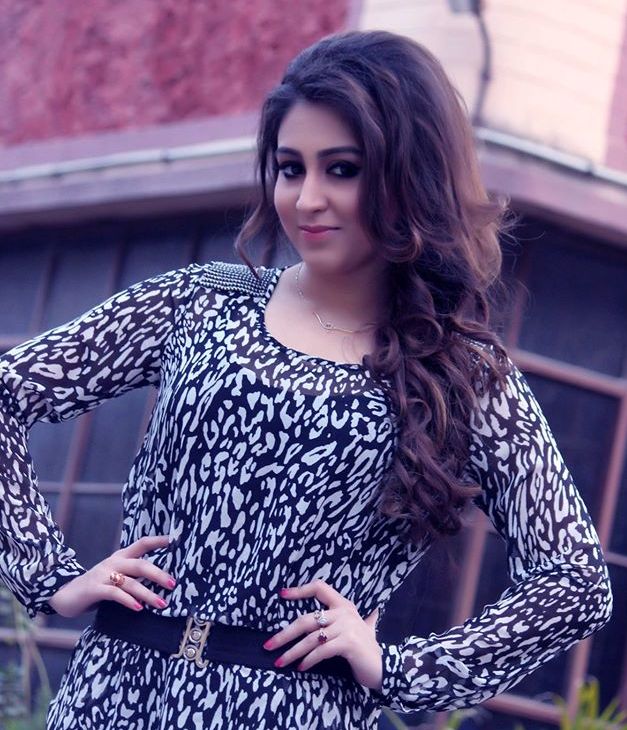 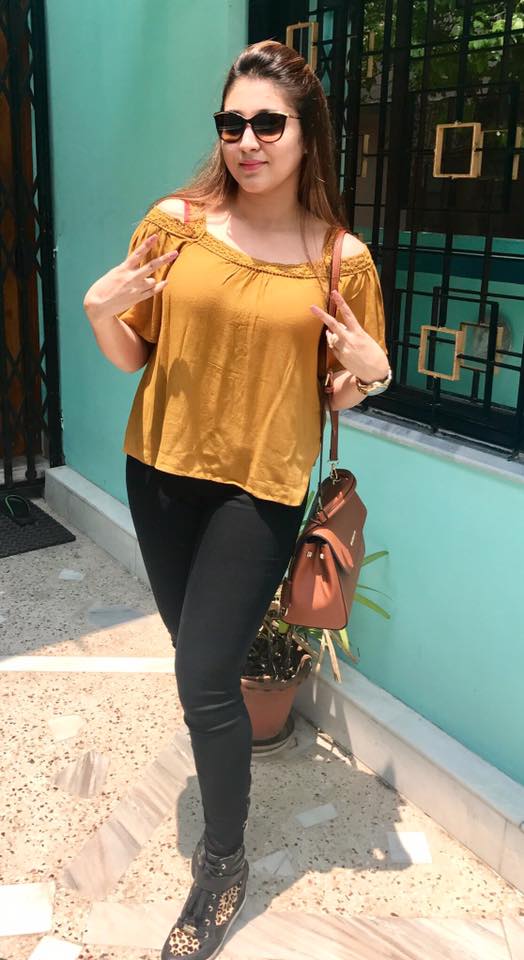 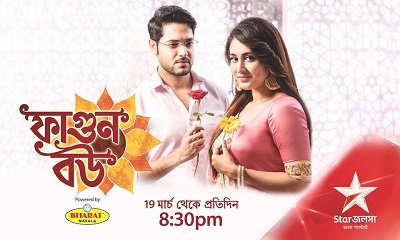