Manali born on 6 May 1990 and spend her childhood in Picnic Garden, Kolkata. However, later she sifted from there. Manali is the only child of her parents Nitai Dey and Manisha Dey. She did her Secondary exams from Oxford House, Ballygunge, Kolkata. In the meantime, she had already started her acting career and had become extremely busy.

This extreme schedule made her unable to continue her study in the regular mode and so, she was admitted to Amrit Academy, Kankurgachi, which is a private open-board school. From here, she did her higher secondary examination.

She got her dancing lessons from Madhumita Roy and her mother. At this time, she was having a very tough schedule managing her education as well as her career. Later, on 29 November 2012, Manali got married to singer Saptak Bhattacharjee. Later, the couple has divorced.

Manali made her acting debut as a child artist in the Bengali film Kali Aamar Maa in 1999. After this, she became very ambitious in acting and made it her aim of life. Manali made her first breakthrough as a model for the popular Bengali magazine Unish-Kuri while carrying on her school life. After making few photos for the magazine, Manali got a call from Ravi Ojha’s production house for working in Bengali television. Later on, she was worked in the Bengali television serial Neer Bhanga Jhor, which was aired on Star Jalsha. Since then, she had been worked in a number of Bengali films and television serials. 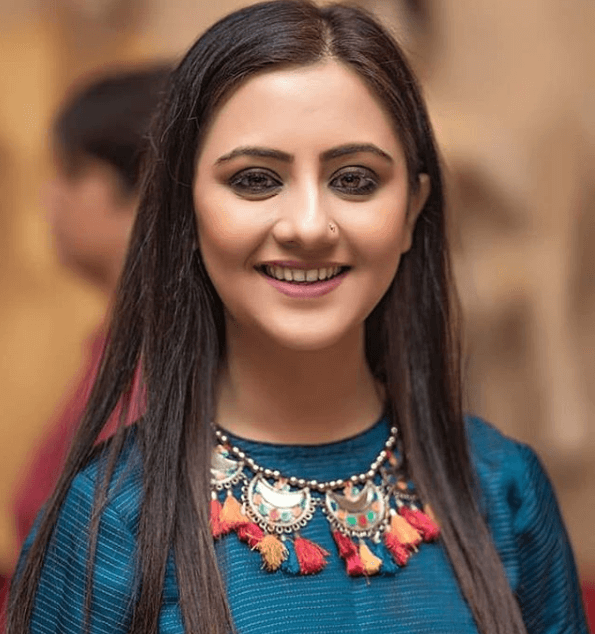