She did her schooling from Patha Bhavan, Kolkata, Nava Nalanda High School, and completed her bachelor’s degree from St. Xavier’s College, Kolkata. She is one of the youngest singers from Kolkata to make a US musical tour.

She also acted in a movie Jodi Bolo Hyan(2014) along with other cast members Sreenanda, Mir, Anirban Bhattacharya, Sayan, and Poulomi Basu. 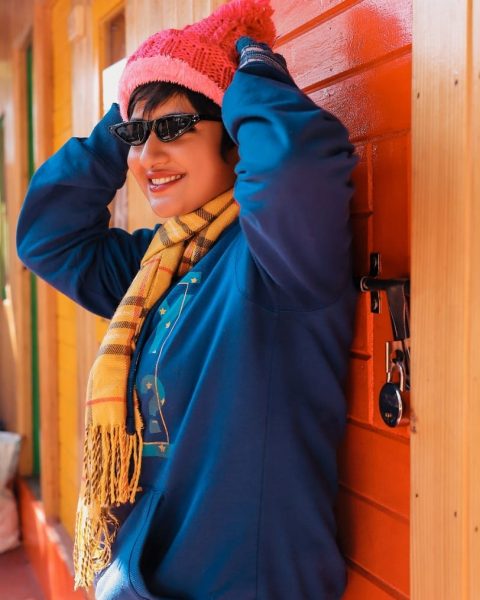 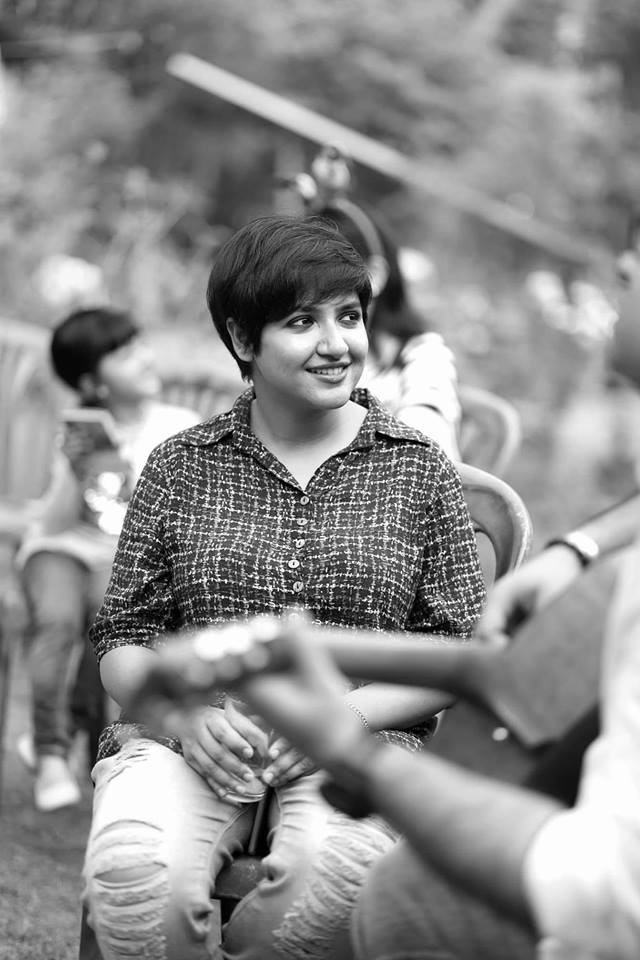 Some Facts about Lagnajita Chakraborty