Koushani Mukherjee is a Beautiful Indian Actress who worked mainly in Bengali Films, which known as Tollywood Film Industry. She was born on 17th May 1992 in Kolkata, West Bengal, India. Her debut film was ‘Parbona Ami Chartey Tokey’ with Bonny Sengupta, directed by Raj Chakraborty. Apart from acting, she has also appeared in some Television Commercials. She is very much popular in Social Media and currently maintaining more than 2million followers on Instagram and over followers on TikTok. 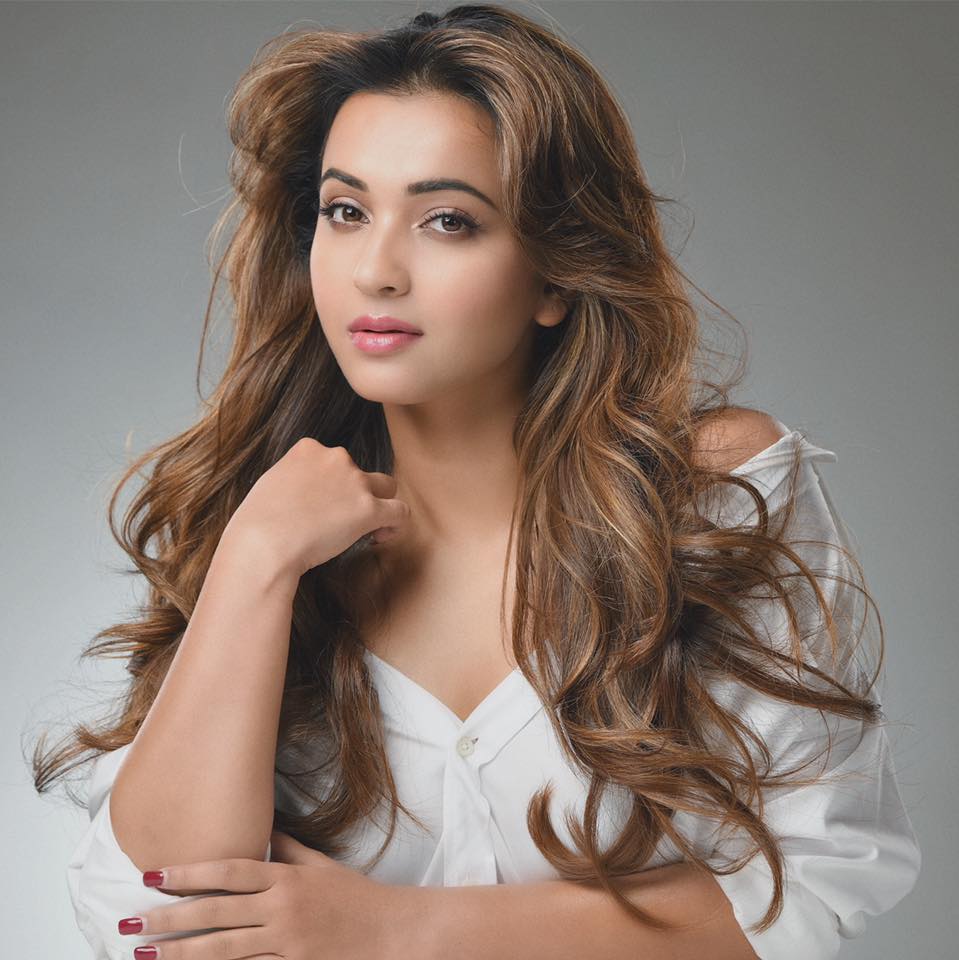 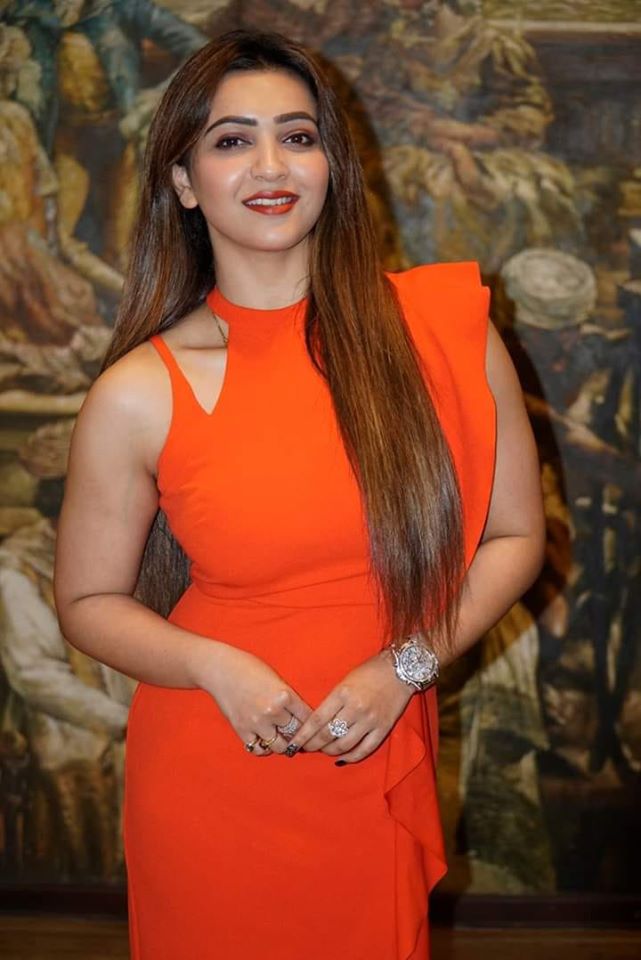