Koel Mallick, born under the name Rukmini Mallick, is a Bengali film actress. She was born on 28 April 1982 in Kolkata, India. She is the daughter of famous actor Ranjit Mallick and Deepa Mallick. “Nater Guru” was her debut film.

Koel was born in Bhowanipore, Kolkata to Bengali film actor Ranjit Mallick and Deepa Mallick, of Kolkata’s notable Mallick Bari of Bhowanipore, known for its Durga Puja. Koel completed her schooling from Modern High School for Girls and did BSc (honors) in psychology from the Gokhale Memorial Girls’ College, an affiliated college of the University of Calcutta.

Koel’s screen debut was in Nater Guru – opposite Jeet. Nater Guru was a super hit at the box office. The film, released in 2003 and marked Mallick’s entry into Tollywood. For Nater Guru, she also won her very first award for Best Actor in Leading Role Female from 4th Tele Cine Awards 2004. Nater Guru, which has Jeet in the male lead actor, sees Mallick playing the role of a 23-year-old girl named Monica. After the release of Nater Guru, the pair have worked together often, appearing in eleven films.

Talk-show Katha O Kahini was her television debut which went on to the channel Star Jalsha. In 2013 Koel appeared on TV again as a celebrity judge in the Bengali version of Jhalak Dikhhla Jaa along with renowned Bollywood choreographer Remo D’Souza. The show aired on ETV Bangla.

Koel Mallick got married to Nispal Singh (Rane) on 1 February 2013. The couple was in a relationship for seven years before that, but both of them had decided to keep their relationship away from the glamour world of Tollywood. On 1st February 2020, she announced on Instagram that she is expecting her first child. On 5 May 2020, at 05:00 am, Mallick gave birth to a baby boy. 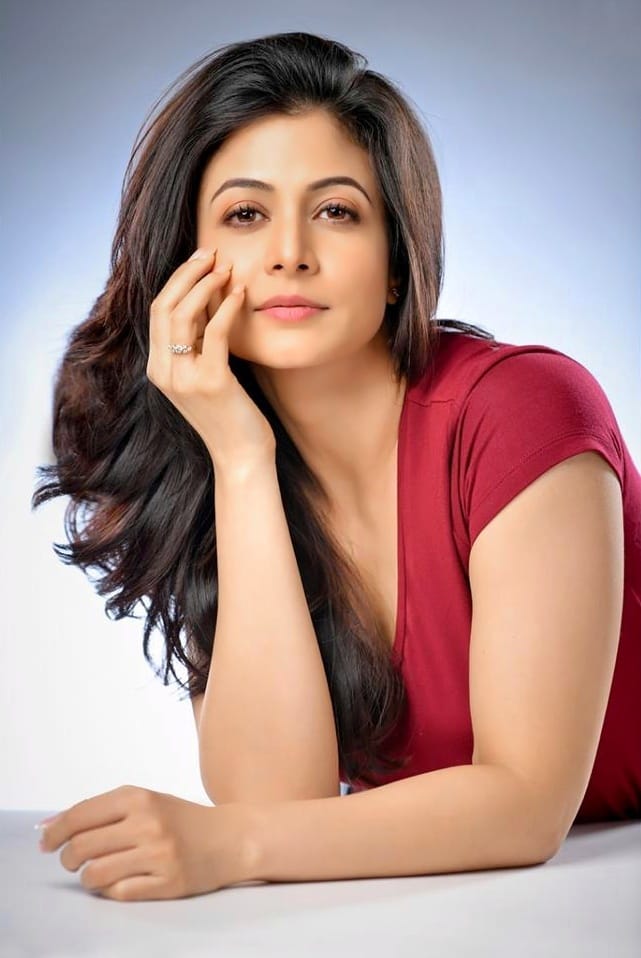 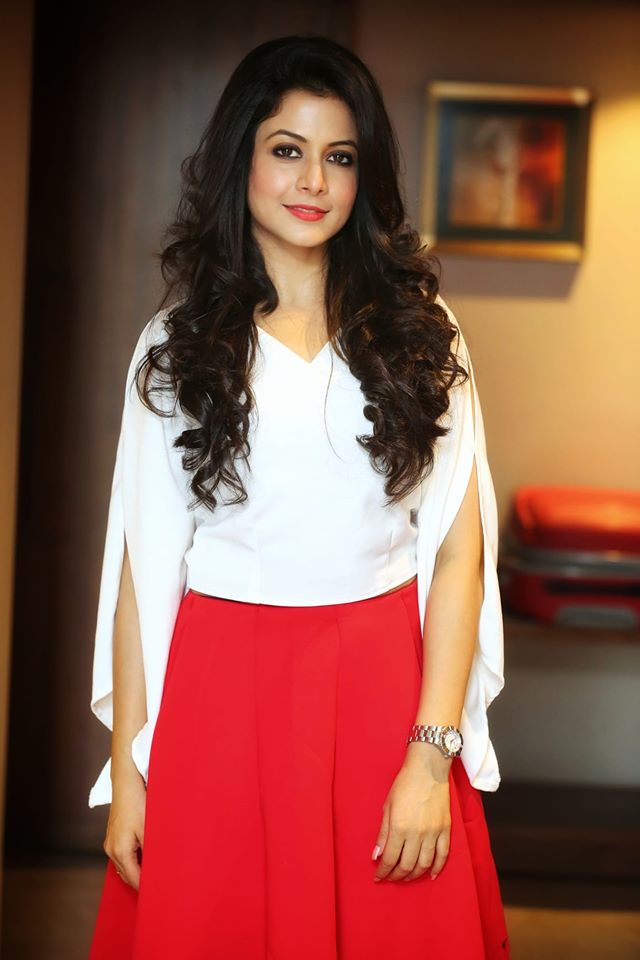