Kiran Dutta aka The Bong Guy, is a popular Indian YouTuber, Comedian, and Internet personality who posts Bollywood and Comedy related video on his channel “The Bong Guy“. As of April 2020, he has around 2.64 Million Subscribers and 150 Million Views on his channel. He started his channel on September 24, 2015. 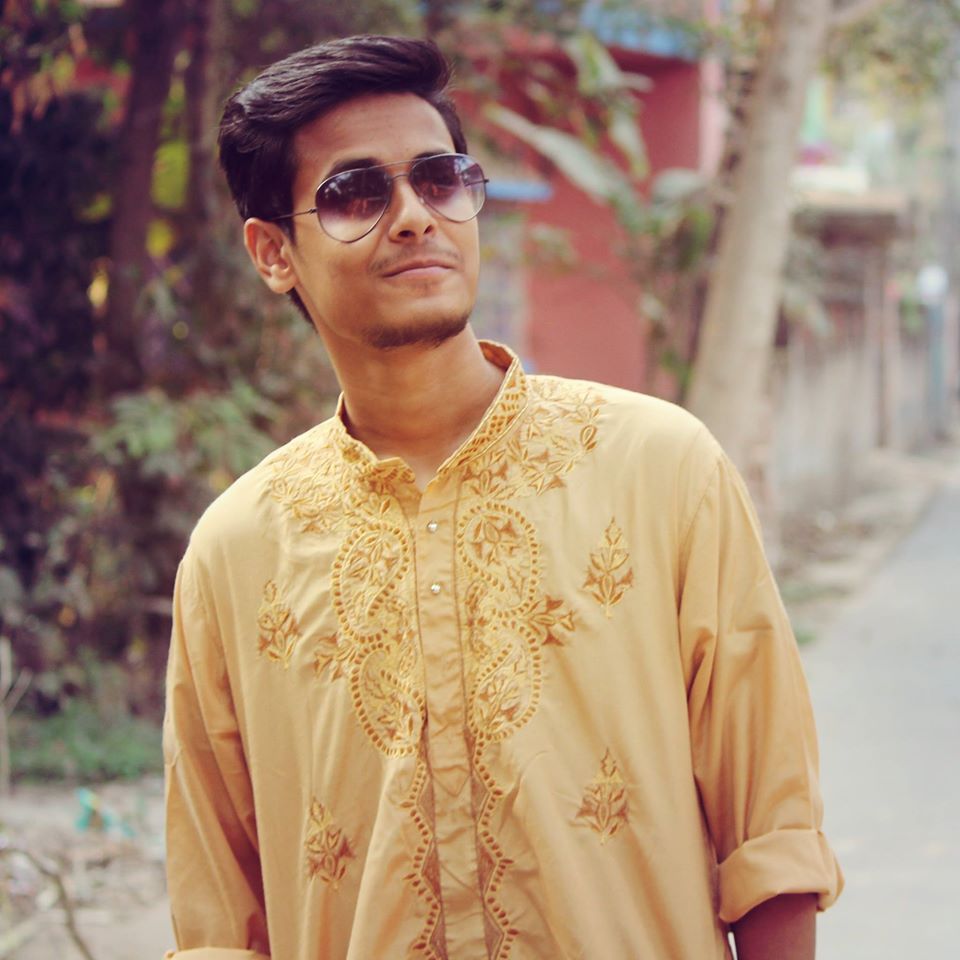 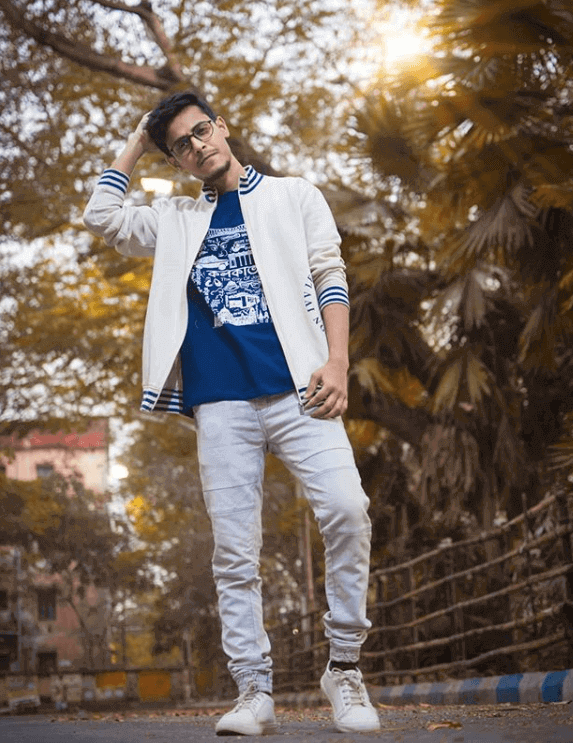 Some Lesser Known Facts About Kiran Dutta (The Bong Guy) 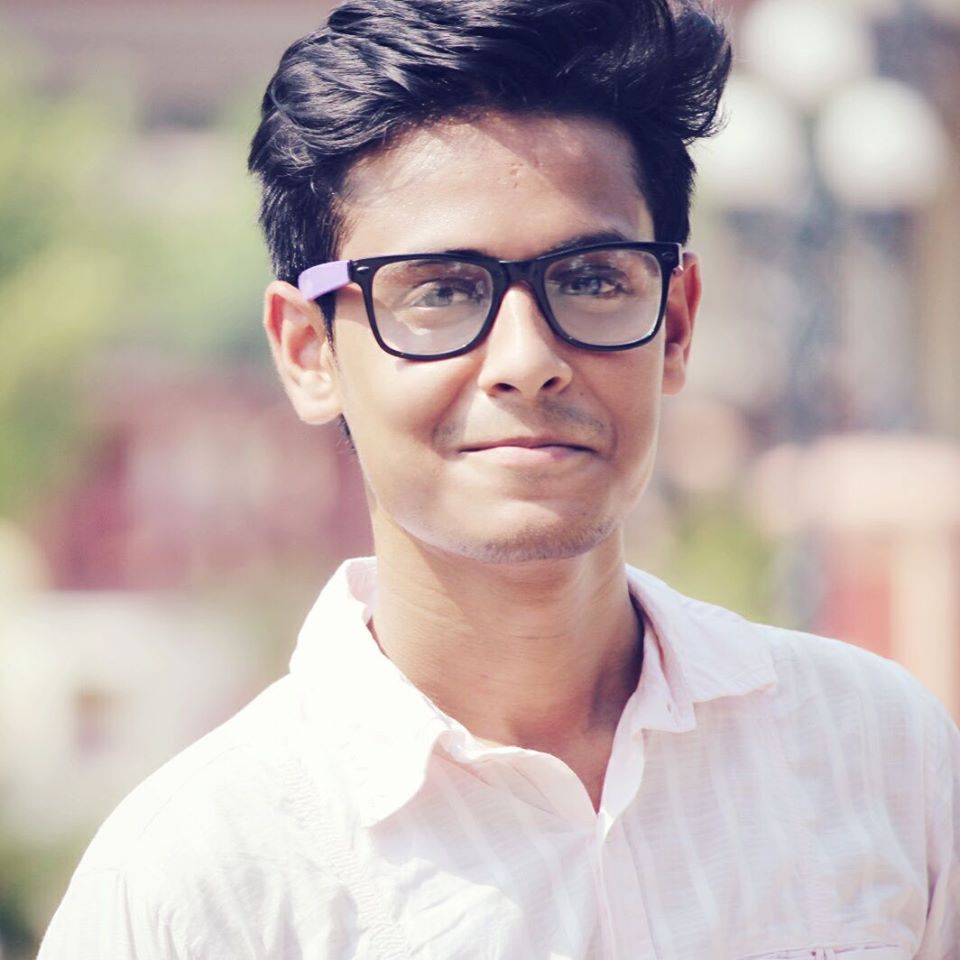