Katrina Kaif is a popular Bollywood actress who works in Hindi films. She has established herself in Bollywood in a very short period time and is one of India’s highest-paid actresses.

Katrina Kaif was born with the name Katrina Turquotte on 16 July 1983 in Hong Kong. Her mother’s hometown is in London, United Kingdom. Her friends call her by different names like Kat, Katz, Katy, and Sambo. She travelled a lot while she was a child. Her family moved to different countries after her birth in Hong Kong like China, Japan, France, Switzerland, Poland, Belgium, and many other European countries. After that, they went to Belgium and then to Hawaii. When she was 14 years old, they moved to the home country of her mother England where they lived for over three years. At the age of 17, she moved to India for a modelling assignment. In one of her interviews, she said she was not in touch with her father. Initially, she used her mother’s surname, but after shifting to India, she changed her surname to her father’s surname as she thought Kaif would be pronounced easily.

During a fashion show in London, filmmaker Kaizad Gustad spotted Kaif and decided to cast her in Boom (2003), a critical and commercial failure. While filming in India, Kaif has been offered many modelling assignments and established a successful modelling career. However, most filmmakers were hesitant to cast her due to her poor command of Hindi. After the leading role in the Telugu film, Malliswari (2004), Kaif earned commercial success in Bollywood with the romantic comedies Maine Pyaar Kyun Kiya? (2005) and Namastey London (2007) with Akshay Kumar. She followed with a series of box-office hits, but she was criticised for her acting, repetitive roles and inclination to male-dominated films.

Kaif’s performance in the terrorism drama New York (2009) was received appreciation, earning her a Filmfare Award for Best Actress nomination. She nominated for her second Filmfare for her performance in Mere Brother Ki Dulhan (2011), after her roles in Ajab Prem Ki Ghazab Kahani (2009), Raajneeti (2010) and Zindagi Na Milegi Dobara (2011). Katrina’s highest-grossing films came with the action thrillers Ek Tha Tiger (2012), Dhoom 3 (2013) and Bang Bang! (2014), all of the films rank among the highest-grossing Indian films.

Apart from acting, Kaif is involved with her mother’s charity and participates in stage shows. She is conservative about her personal life, which is a subject of media scrutiny, as is her background.

Kaif’s personal life has been always the subject of extensive media attention. She is always reluctant to discuss her romantic life: “I have always believed that there is life before marriage and after marriage. Before marriage, you are termed a single woman and I choose to conduct that part of my life with absolute dignity and discretion”. Although rumours of a relationship with Salman Khan first emerged in 2003, it was not until after their 2010 breakup that Kaif spoke of it, calling it her first serious relationship. They have remained friends, and the actress always credits Khan with giving her confidence and guidance.

It has been reported that the reason for their breakup was Kaif’s increasing closeness to Ranbir Kapoor during the filming of Ajab Prem Ki Ghazab Kahani. Although this report was denied by Kaif and Kapoor, the nature of their relationship was scrutinised by the media because they were thought to be involved with others at the time. In August 2013, photographs of Ranbir Kapoor and Kaif on holiday in Ibiza were leaked by Stardust; the media interpreted this as confirmation of an affair. After the appearance of the photos, Kaif gives an open letter to the media saying that she was “upset, distressed and invaded” by the breach of privacy. She later acknowledged Kapoor as “an extremely important part of her life”. In February 2016, the media reported that Ranbir and Katrina had broken up.

Kaif has a very close bonding with her family, and the lack of a father figure in her life has given her a sense of responsibility towards them. Kaif’s mother is Christian and her father is Muslim, Kaif was brought up to practise all faiths and says she is a “firm believer in God”. The Times of India reported in 2009 that she used to visit Siddhivinayak Temple, Mount Mary Church, and the Sufi shrine Ajmer Sharif Dargah before her films are released. 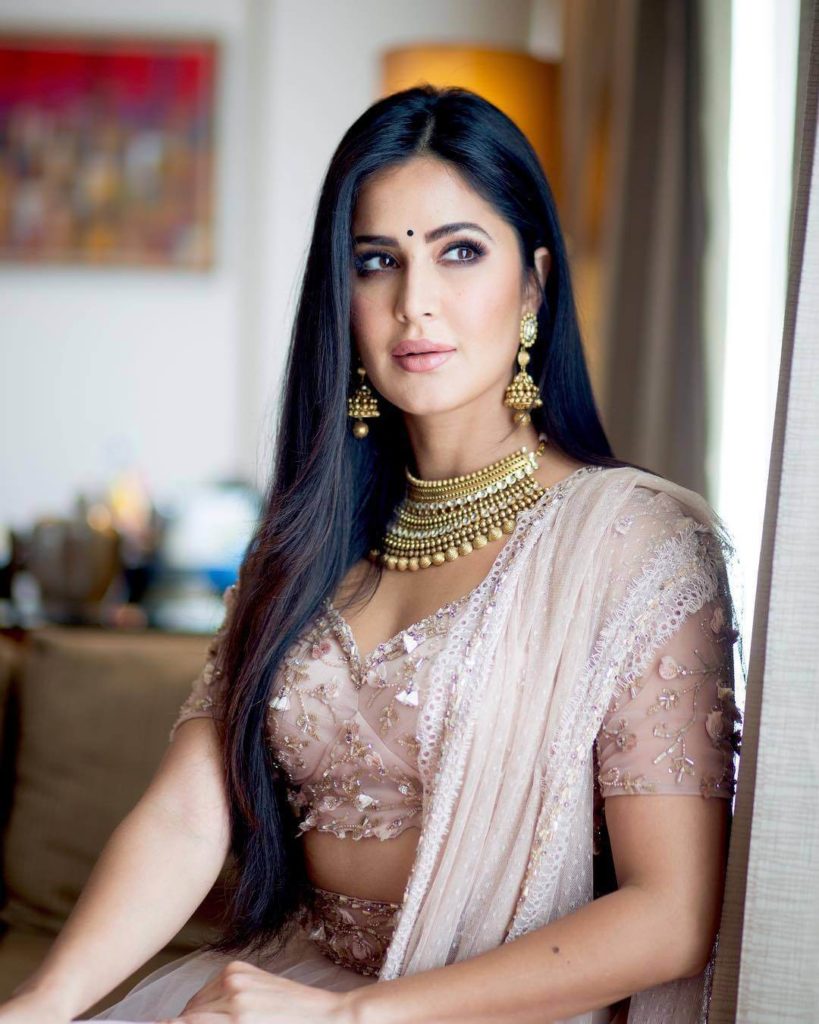 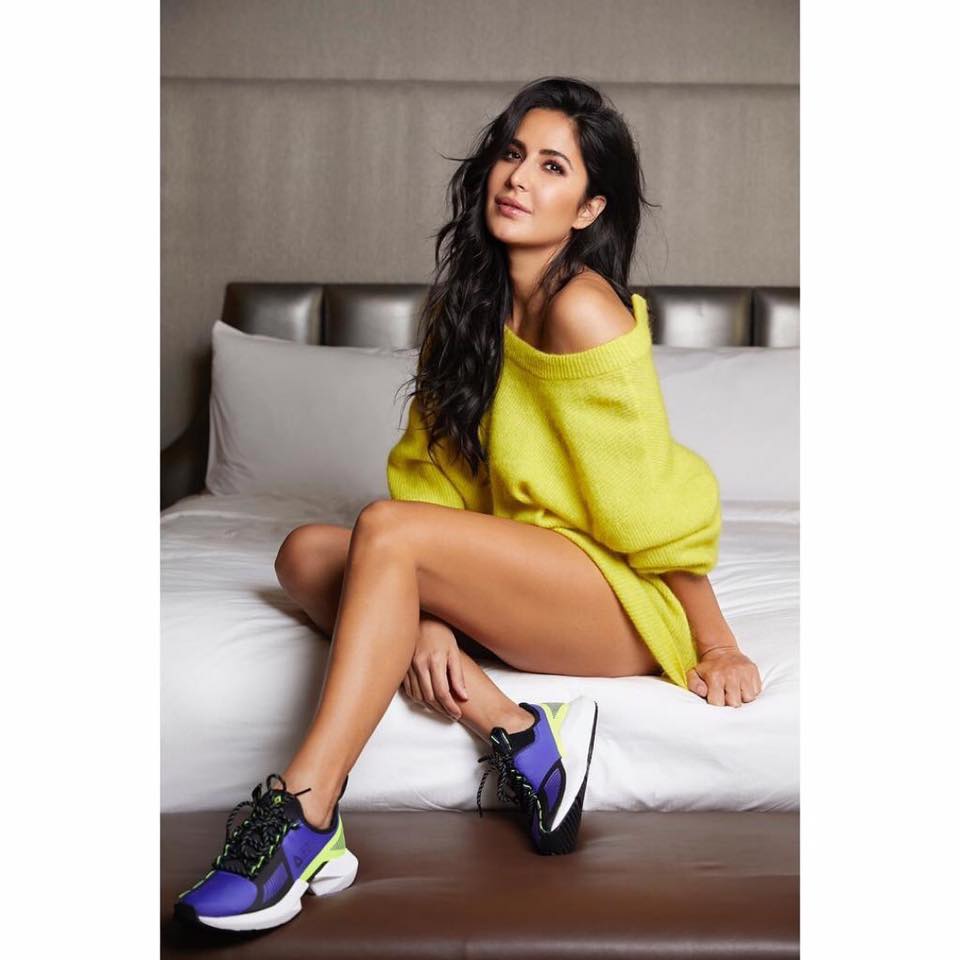 Some of the Lesser Known Facts About Katrina kaif