Gaurav Chakrabarty is a Bengali film and Television Actor. He was born on 6th March 1987 at Kolkata, West Bengal, India. Gaurav was born to famous actor Sabyasachi Chakrabarty and actress Mithu Chakrabarty. He is married to Ridhima Ghosh. He debuted on the big screen in Kaushik Ganguly’s Rang Milanti, One of the most appreciated films of the year 2011. Calcutta Times voted his as one of the top to 10 Most Desirable Men in 2015. His acting debut on the small screen role in the telefilm Bagh Nokh by Kaushik Ganguly, which aired on ETV Bangla as part of a weekly series. Gaurav got his claim to fame was through the critically acclaimed Bengali Musical TV series Gaaner Oparey which also saw the debut of his sibling, Arjun Chakrabarty, as the male lead Gora. 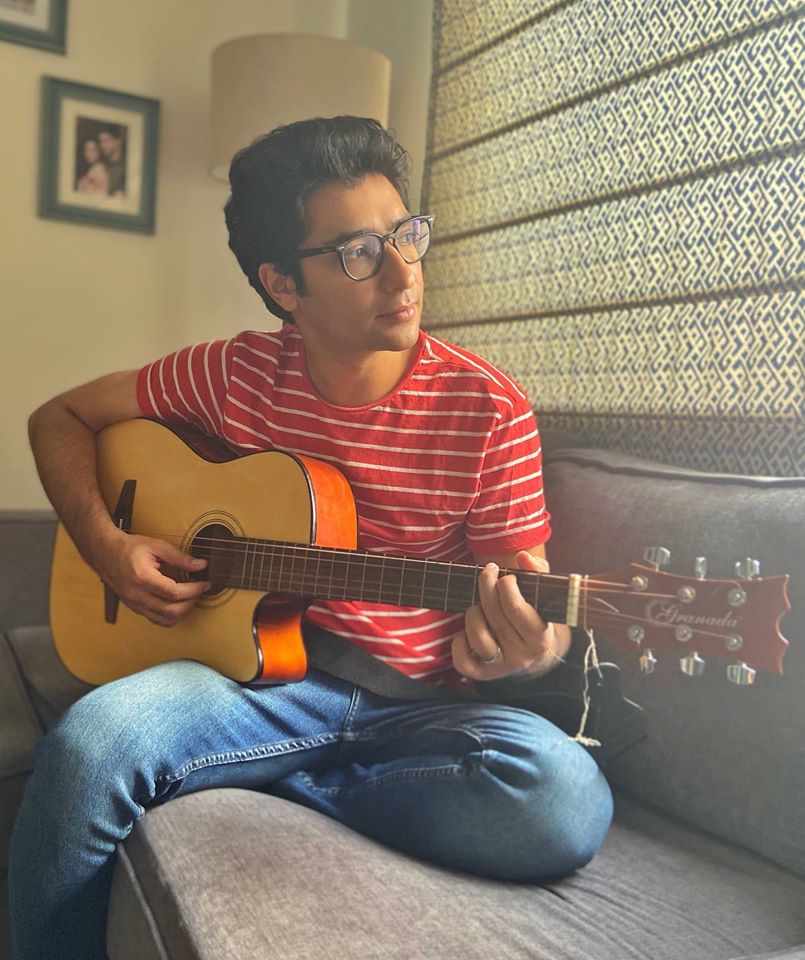 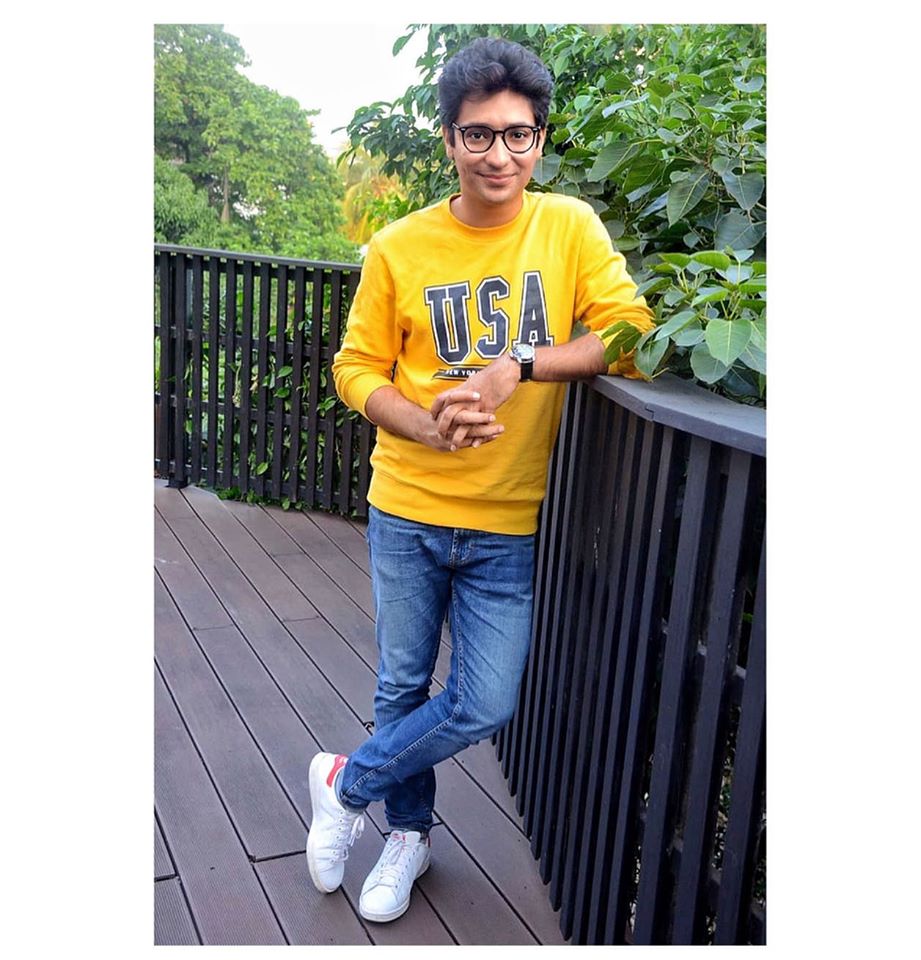