Ditipriya Roy is a well known Indian Bengali Actress from Kolkata. She was born on 3rd November 2001 in Kolkata, West Bengal, India. She is a very good looking and glamorous actress.

Ditipriya started her career on television with ‘Aparajito’. In ‘Aparajito’, she worked with senior artist like Jishu Sengupta and Nilanjana Sharma. Ditipriya is very popular for her TV serial ‘Rani Rashmoni’ at Zee Bangla. She is doing very hard work to build her career. She was the part of big-budget Bengali Film ‘Rajkahini’ directed by Srijit Mukherjee. The film was a commercial success. 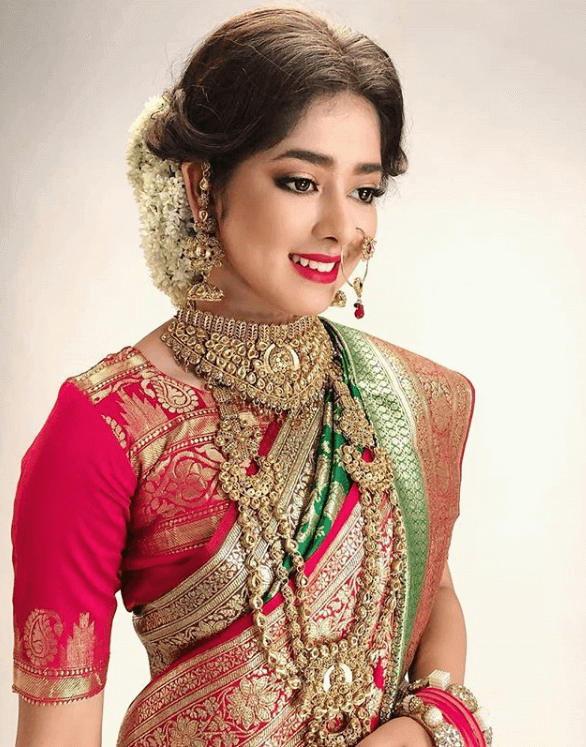 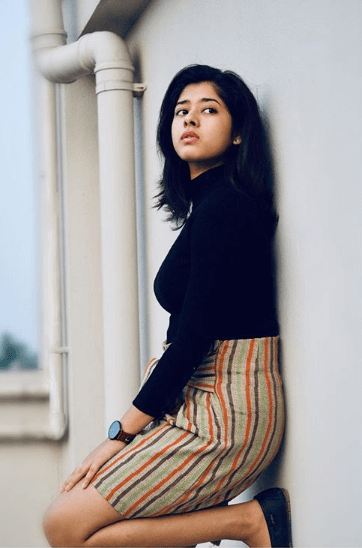 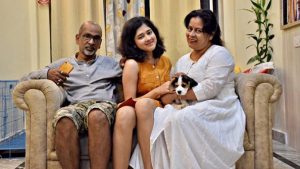 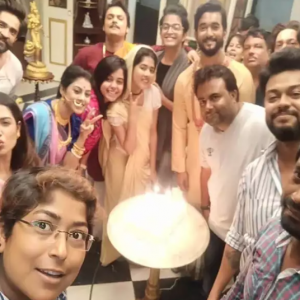 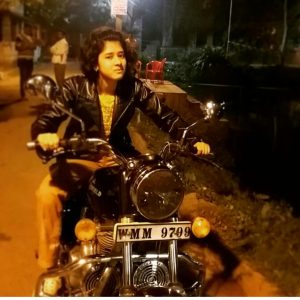 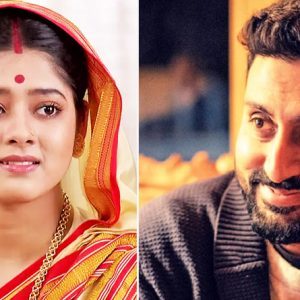