Debashree Roy, also recognized as Debasree Roy, is an Indian actress, dancer, choreographer, politician and animal rights activist. She is popular for her work in Hindi and Bengali cinema. She has been recognized as the reigning queen of Bengali commercial cinema. She worked on more than a hundred films and won over forty awards, including a National Award, three BFJA Awards, five Kalakar Awards, and an Anandalok Award. She is known for her stage adaptations of the various forms of Indian folk dances as well as her innovative dance forms imbued with elements from Indian classical, tribal and folk dance. She is the producer, choreographer, and motivator of Natraj dance troupe. She founded Debasree Roy Foundation, a non-profit organization that works for the cause of stray animals.

Debashree was born and brought up in a Bengali family in Kolkata. Her father Birendra Kishore Roy was an employee at West Bengal Finance Corporation and her mother Arati Roy is the principal of Sai Natraj Shikshayatan. She is the youngest child and sixth child after Purnima Lahiri, Krishna Mukherjee, Ramendra Kishore Roy, Mrigen Roy, and Tanushree Bhattacharya.

Currently Debashree, a Member of the Legislative Assembly from All India Trinamool Congress, successfully contested the West Bengal assembly elections 2011 against CPI(M) candidate and former minister Kanti Ganguly, from the Raidighi.

In 1983, Debashree met Sandeep Patil on the set of Kabhie Ajnabi, and reportedly, the actress got involved in an affair with the cricketer who was already married at that time. She was rumored to be the sole reason for the failure of Patil’s first marriage. In 1985, after the release of Kabhie Ajnabi The, they discontinued their relationship and never publicly discussed anything about their separation.

In 1992, She married Prosenjit Chatterjee and they separated in 1995.

Debashree is the maternal aunt of Bollywood actress Rani Mukerji. 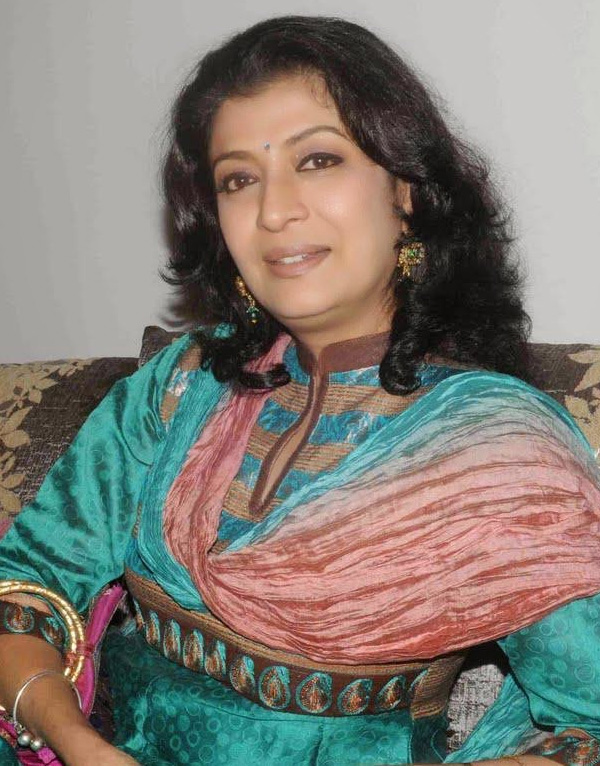 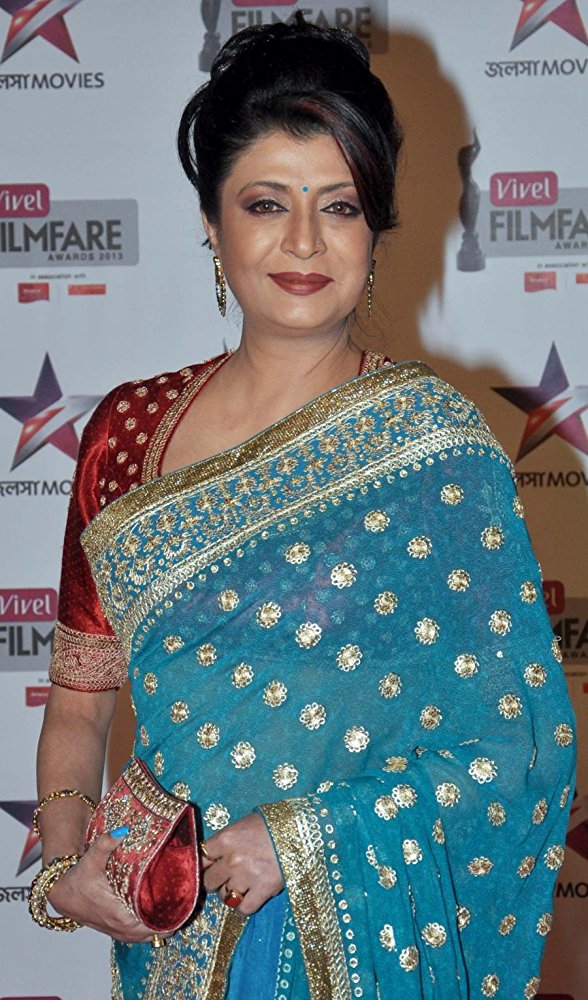