Debadrita Basu is a well known Indian Bengali  TV Actress. She is also a stage Drama actress. Debadrita was born on 3rd October 2001 in Chakdaha, West Bengal, India. She is the elder daughter of Sanjoy Basu and Shukla Basu and the granddaughter to the football player and former captain ‘Mohan Bagan’, Bidesh Bose. She has a young sister, who still studying in school. Debadrita’s acting career started with theater group Ha Za Ba Ra La from an early age of 8.

She is a very good looking, talented, sweet, brilliant and extra-ordinary actress. During school days, she performed in many school plays. With brilliant acting skills and dancing talent. Debadrita got an opportunity through auditioning to work on Tv serials. She played the lead role of the serial ‘Joyee’ in the Bengali Chanal, Zee Bangla in Kolkata. Now she is acting as Alo, the titular protagonist in the soap opera Alo Chhaya. 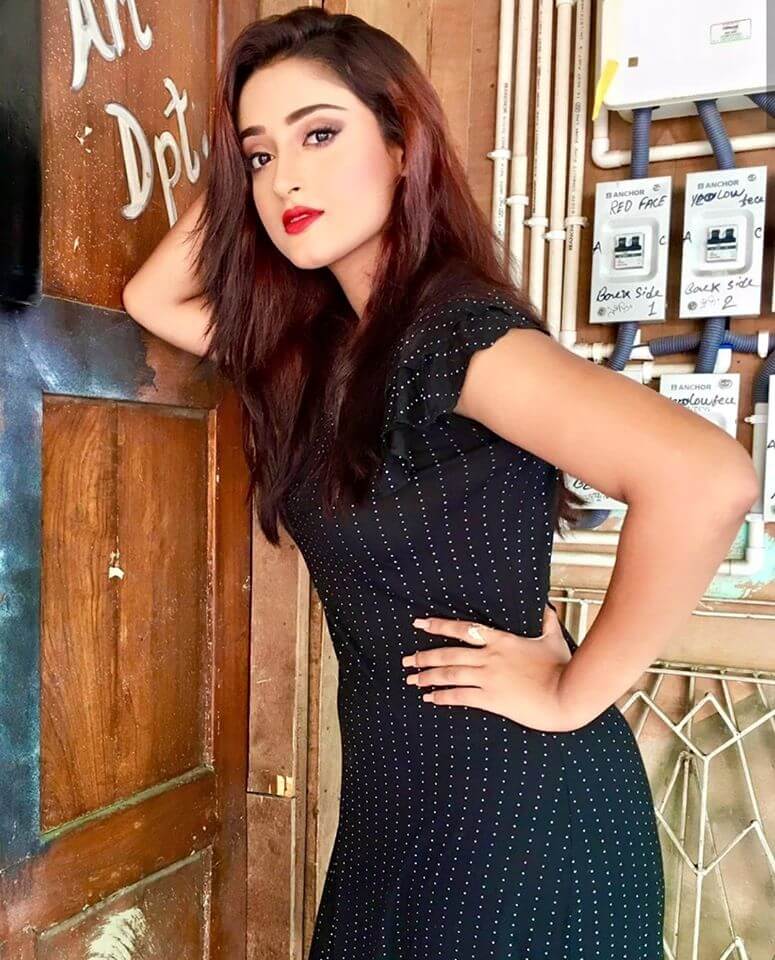 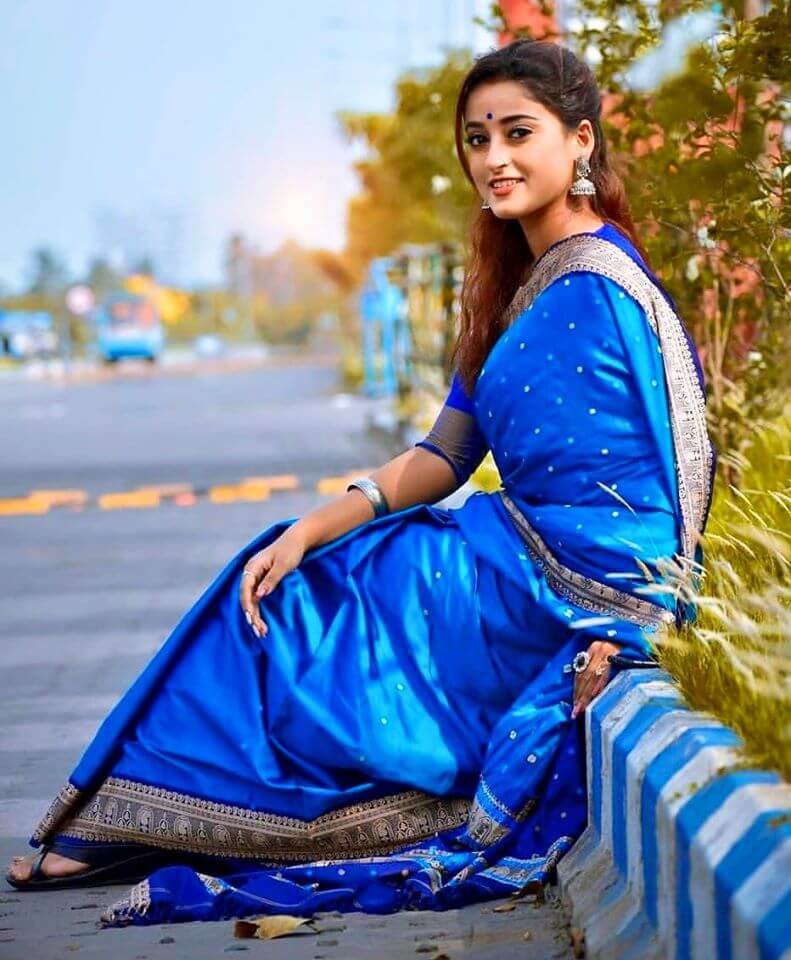