Churni Ganguly, born under the name of Churni Banerjee or Churni Bandopadhyay in Kurseong, West Bengal is a Bengali television and film actress.

Ganguly was honored with the 2005 Bengali Film Journalists Association’s Best Actress Award for the film Waarish, in which she played the role of a single mother.

Churni Ganguly spent her childhood in Kurseong. His parents were teachers. She was a student at Dow Hills Residential School. Despite their boarding, Churni and a few other girls were allowed to stay at home with their parents. Churni’s father, whom Churni described as “extremely caring, but rather serious,” encouraged Churni to succeed in studies, especially in sports. But Churni did not feel the need to focus on the sport as her ambition was different. Churni was a good student at school, but she never thought she needed to get an exam rank.

Churni was a student of Jadavpur University. At the university, in 1987, she created a theater troupe with Suman Mukhopadhyay and her future husband, Kaushik Ganguly. Churni got married to Bengali director Kaushik Ganguly and has a son – Ujaan Ganguly. 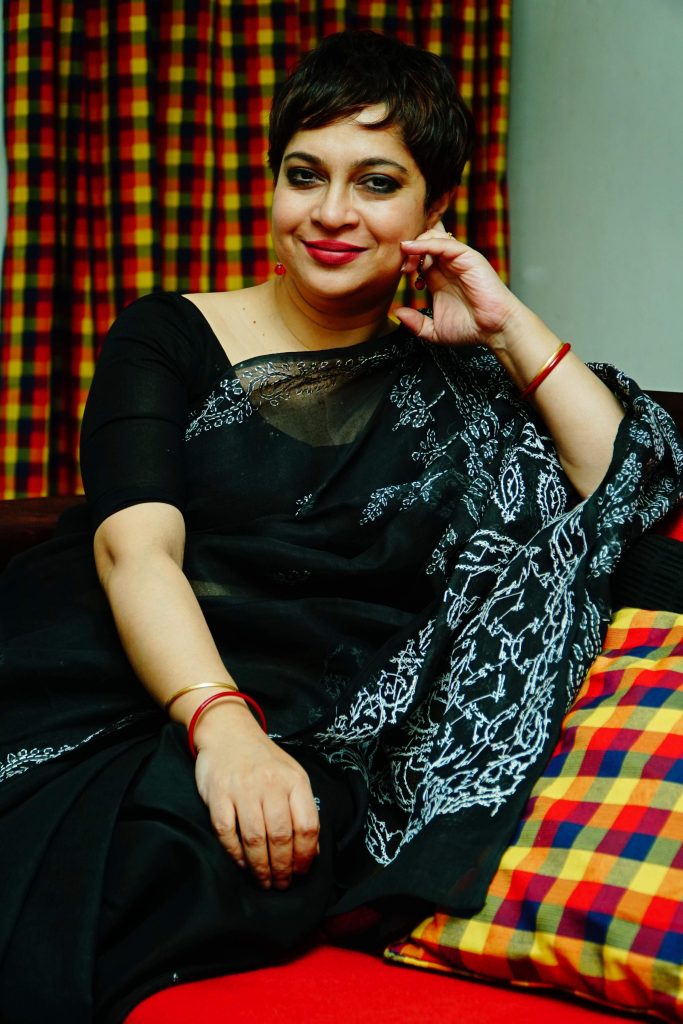