Ankush Hazra (Bengali: অঙ্কুশ হাজরা)  is one of the Most Successful and Famous Indian Bengali Fim Actor. Apart from acting, he is well- known for his Dancing skills. He started his career with the film Kellafate released in 2010. His other notable films include Ami Sudhu Cheyechi Tomay, Ki Kore Toke Bolbo, Jamai 420, and Haripada Bandwala. His recent releases include Villan and Bhoy among others. He will be next seen in Baba Yadav’s next film in which he is cast opposite Subhashree Ganguly. 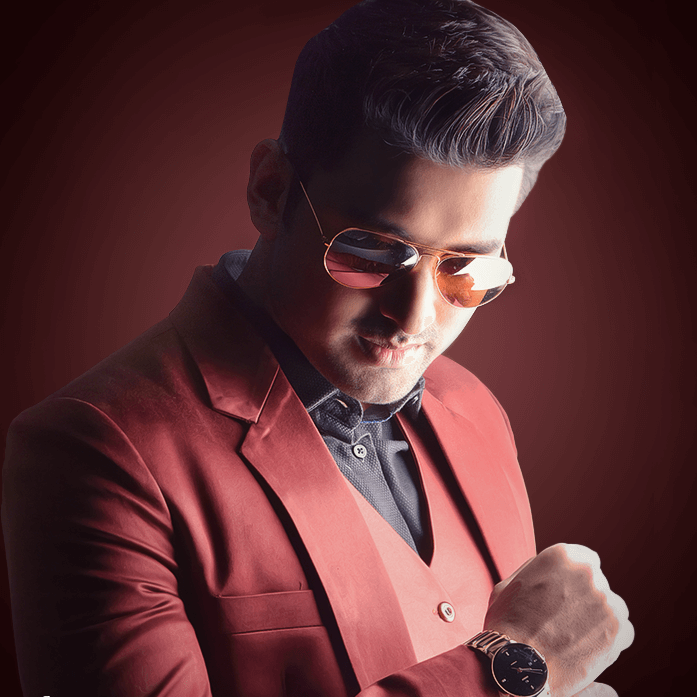 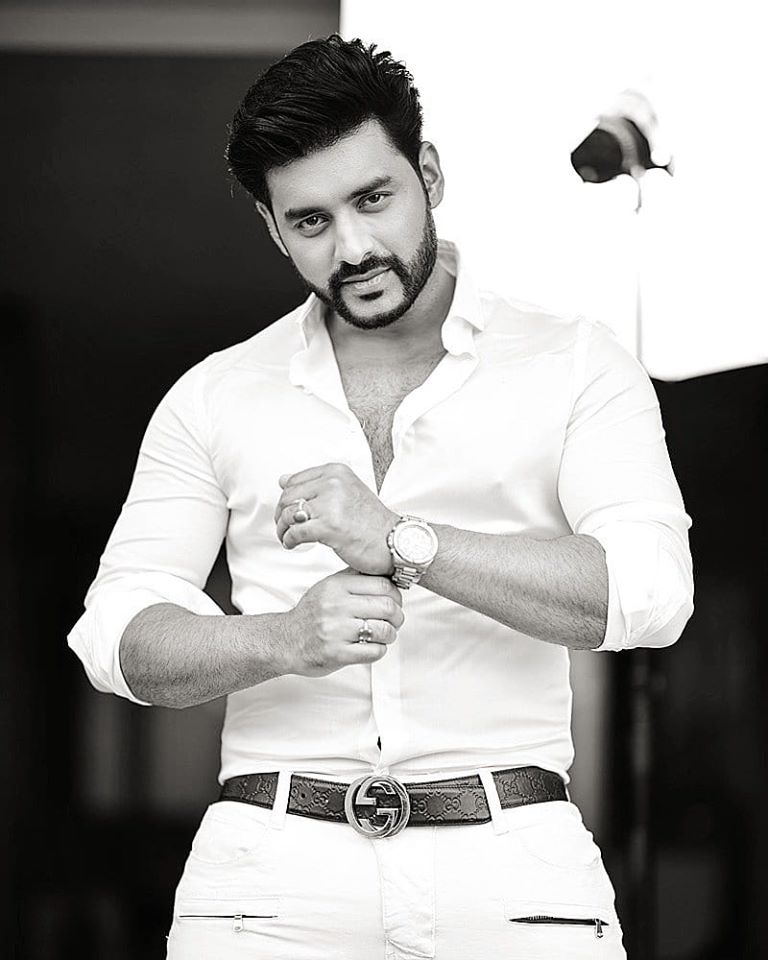