Adil Hussain is a Indian Film Actor who is best known for his critically acclaimed performances in award wining film such as Ang Lee’s Oscar winning Life of Pi, Subhashish Bhutiani’s Hotel Salvation and many more. He worked in Indian cinema including art house cinema and mainstream Bollywood, as well as in International cinema.

He received National Film Awards in 2017 for Hotel Salvation and Maj Rati Keteki.

He has acted in numerous independent as well as commercial films in the Hindi, Bengali , Assamese, Malayali, Tamil film industries as well as in many Indo-European art house films. 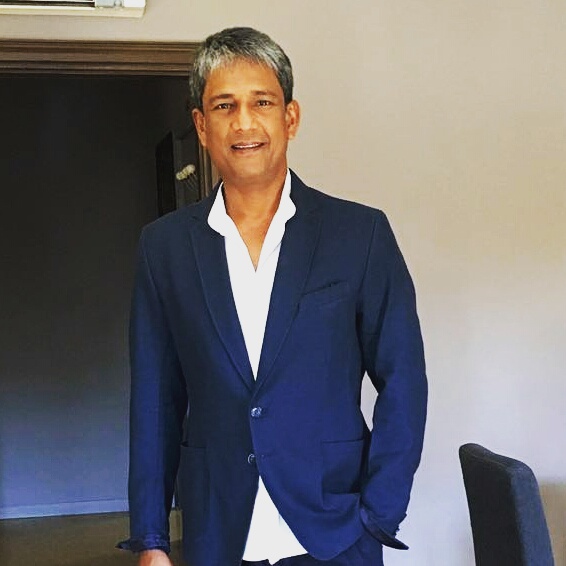 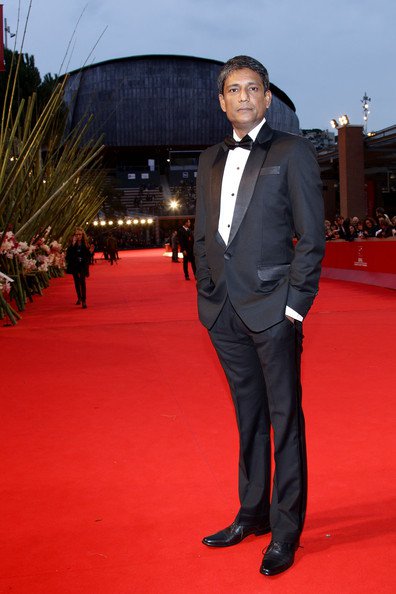